As the Vietnam War raged and John Lennon ruffled feathers declaring the Beatles “more popular than Jesus,” the Giants were losing, bigly. 1966 may have been the year that Star Trek hit the airwaves and Camaros first rolled the streets, but it was also the year the Redskins absolutely crushed the Giants 72-41, setting the (still-standing) record for the highest scoring game in National Football League history[1].

Objectively, the 1966 Giants were quite awful. Playing their home games at the old Yankee Stadium, they proceeded to lose every single match except for one. They managed to tie their first game on the road, but subsequently lost the remainder. Not only did they have the worst record in the entire league that year, the 1966 season was the worst in franchise history, with the fewest total wins, and the worst point differential (-238)[2]. In fact, the season ranks as one of the all time top 25 worst seasons for all teams in the entire NFL[3].

If for some reason you had wanted to watch that hot mess of a team back in ’66, the New York Central did offer special Harlem Division trains for each of the home games. Leaving from North White Plains, the train made local stops to Mount Vernon before proceeding to Melrose, several blocks away from Yankee Stadium. Round trip fare was $2 from North White Plains through Scarsdale, and $1.50 from Crestwood through Mount Vernon—a $1 discount from the normal coach fare at the time.

Interestingly enough, to facilitate faster egress the train made a reverse move to dispense passengers on the northbound platform, which had exits on both 162nd and 161st Streets, as opposed to the southbound platform which only exited near 162nd (this platform does not exist today—the current platform is located north of 162nd Street, with the end situated where the tracks for the Port Morris Branch used to split off from the Harlem. The location of the old Melrose platform is now covered by the Morrisania Air Rights housing project).

Anyone who rode the special train received a commemorative brochure which explained how to get to the stadium from the station, as well as included a list of players on both sides and current league rankings. We’ve posted some of these before, but I recently purchased a few new ones, and figured I’d share. 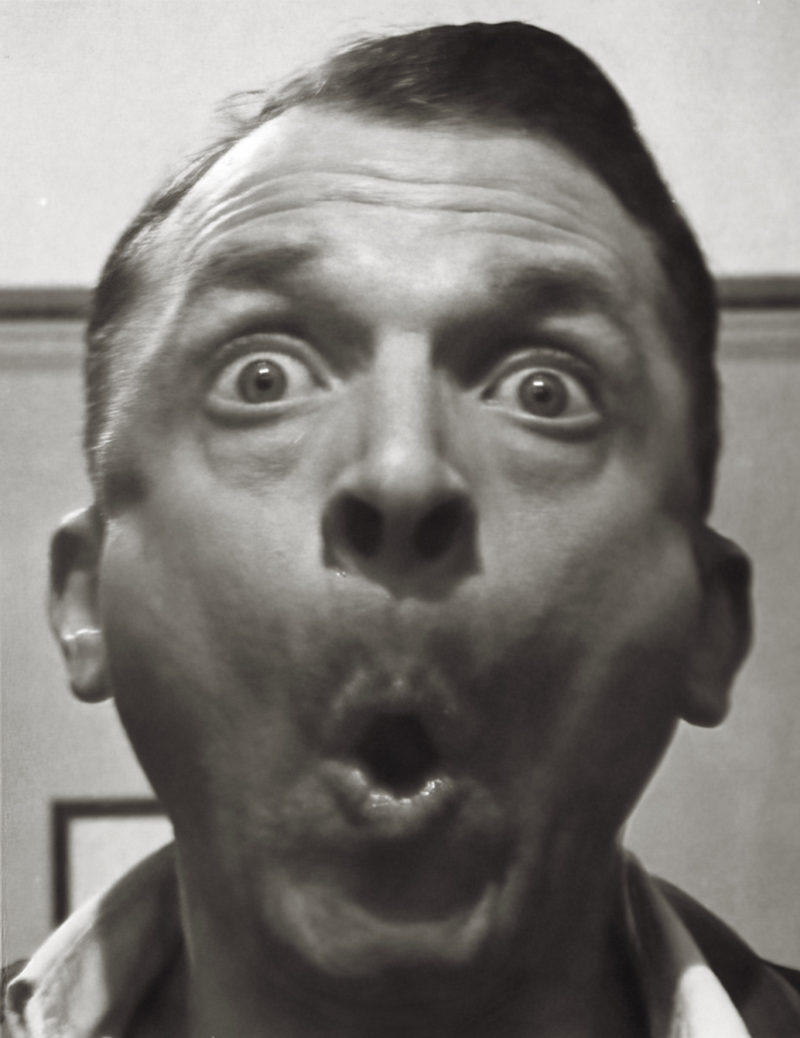 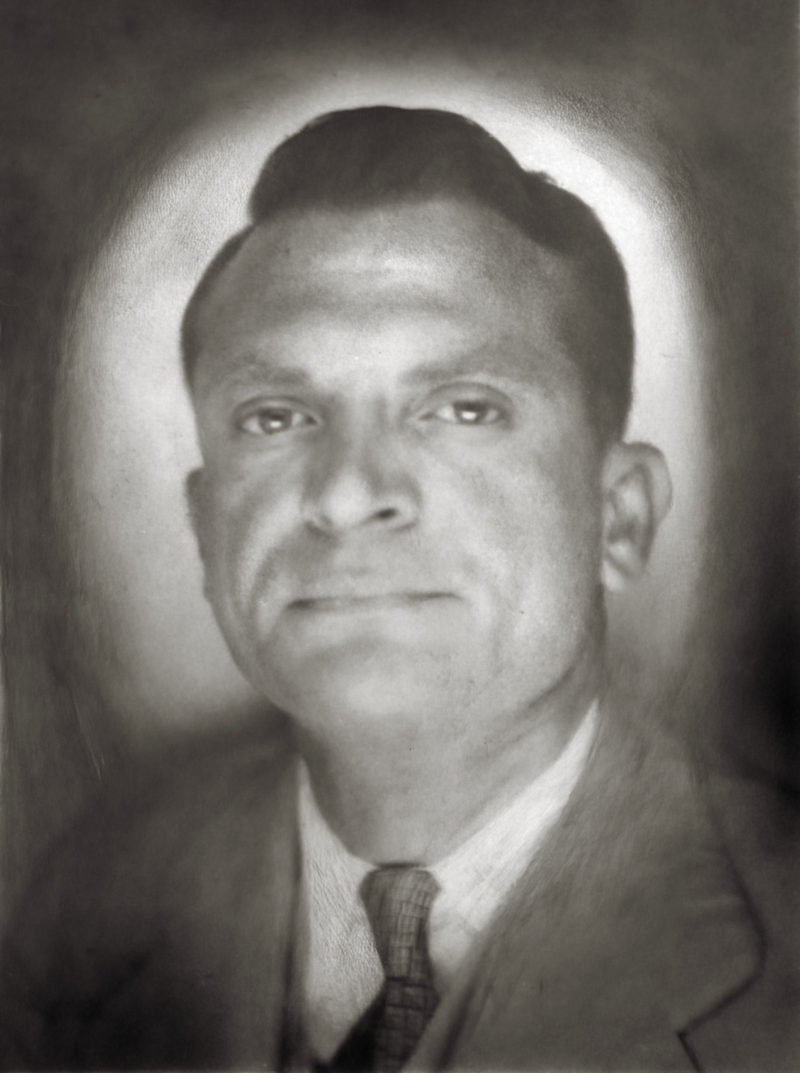 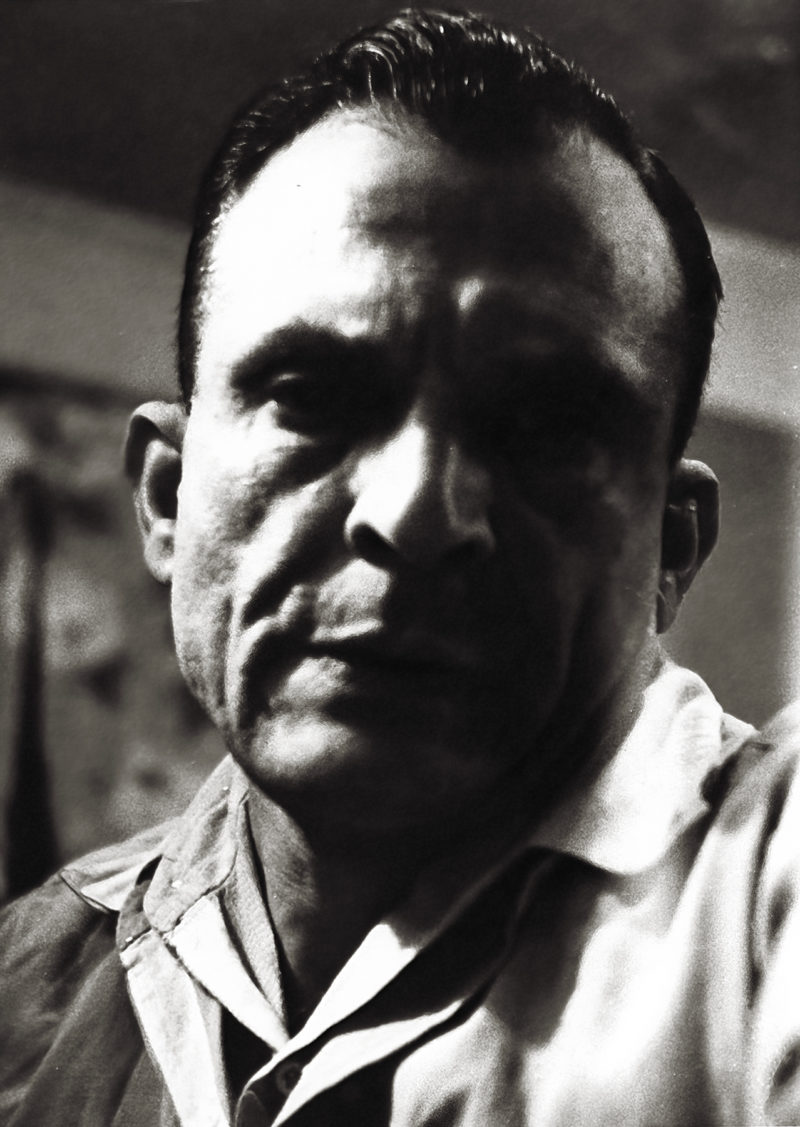 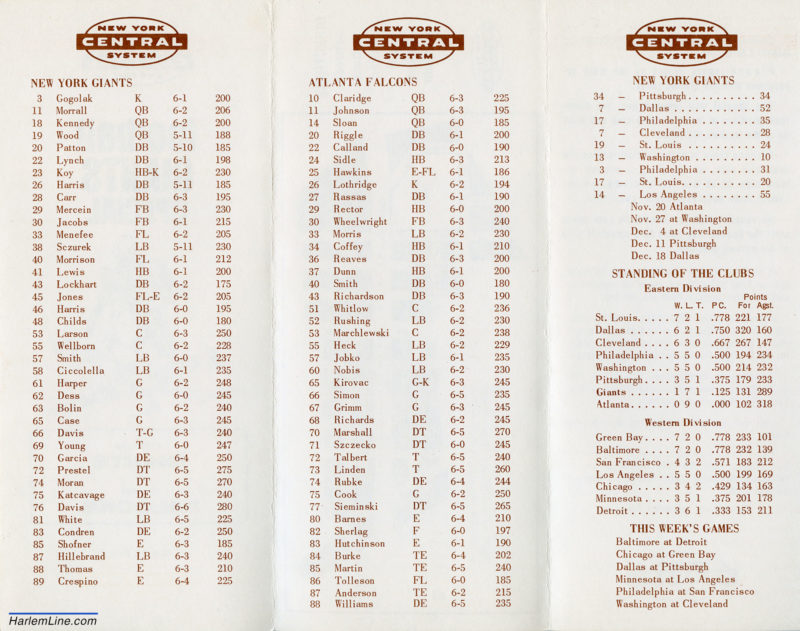 On the way home, the second and fifth cars of the consist were bar cars, and likely the place where many fans drank away their sorrows after the Giants considerable losses.

These special trains were short lived, and although it might be funny to blame their cancellation on the Giant’s abysmal record, it probably had something more to do with the Central’s lackluster financial situation, leading to their merger with the Pennsylvania Railroad two years later.