Several months ago I brought you a collection of advertisements from the Pullman Company during World War II. Collecting old “railroad paper” has become a hobby of mine, from timetables and broadsides to postcards and advertisements such as these. When scanning, I attempt to digitally restore the image, so it looks more like it did when it was published, and without the tears, folds, dirt, and stains it picked up over the years.

Today’s collection of ads shows some of the faraway locations that soldiers were sent in the war, as well as how they returned. Many soldiers utilized the railroads to get to their ship-out points, and likewise many used it to get back home at the end of their service. As veterans returned from the front injured, specially designed Pullman hospital cars were used to transport them. Medical transportation by air was still a rarity, so the railroads played quite an important role in moving the wounded.

A typical hospital “ward car” had room for around 30–36 patients in double berths, and was often paired with a hospital “unit car” which contained a dressing room, a kitchen, as well as quarters for an officer and the cook. The total number of patient beds depended on how much space in the car was devoted to other necessities, such as a mobile surgery that included an operating table, supply cabinets, and sterilization equipment. Hospital cars were designed to be a bit more pleasant than the cramped troop transport cars, offering amenities like air conditioning, and little bit more space, necessary to accommodate soldiers on stretchers.

After the war some hospital cars were converted to standard passenger cars or sleepers, and others were sold to the circus. About half of the fleet was kept in reserve in case of another conflict, and some of these were ultimately sent to Korea for that war, while others were scrapped. 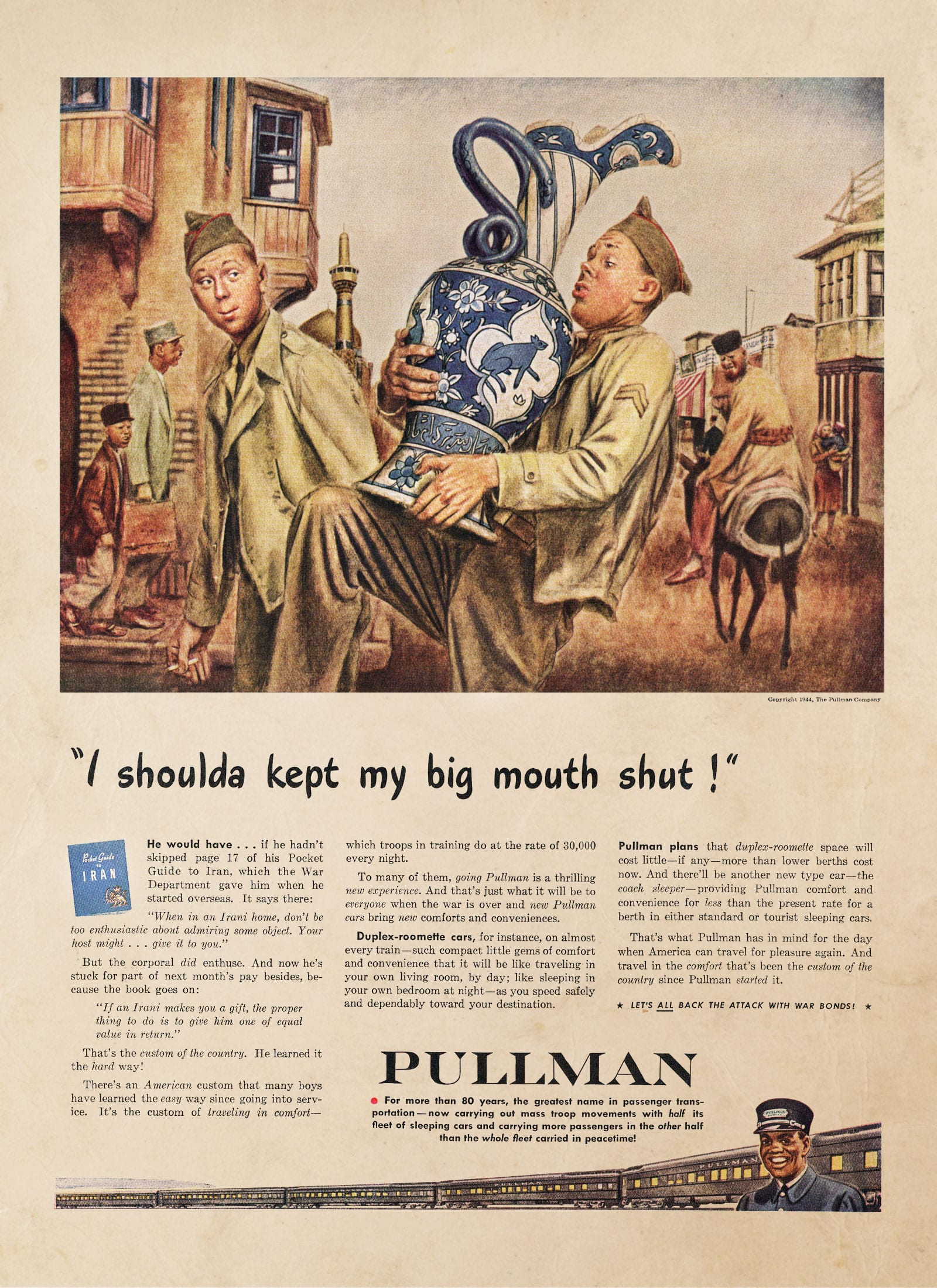 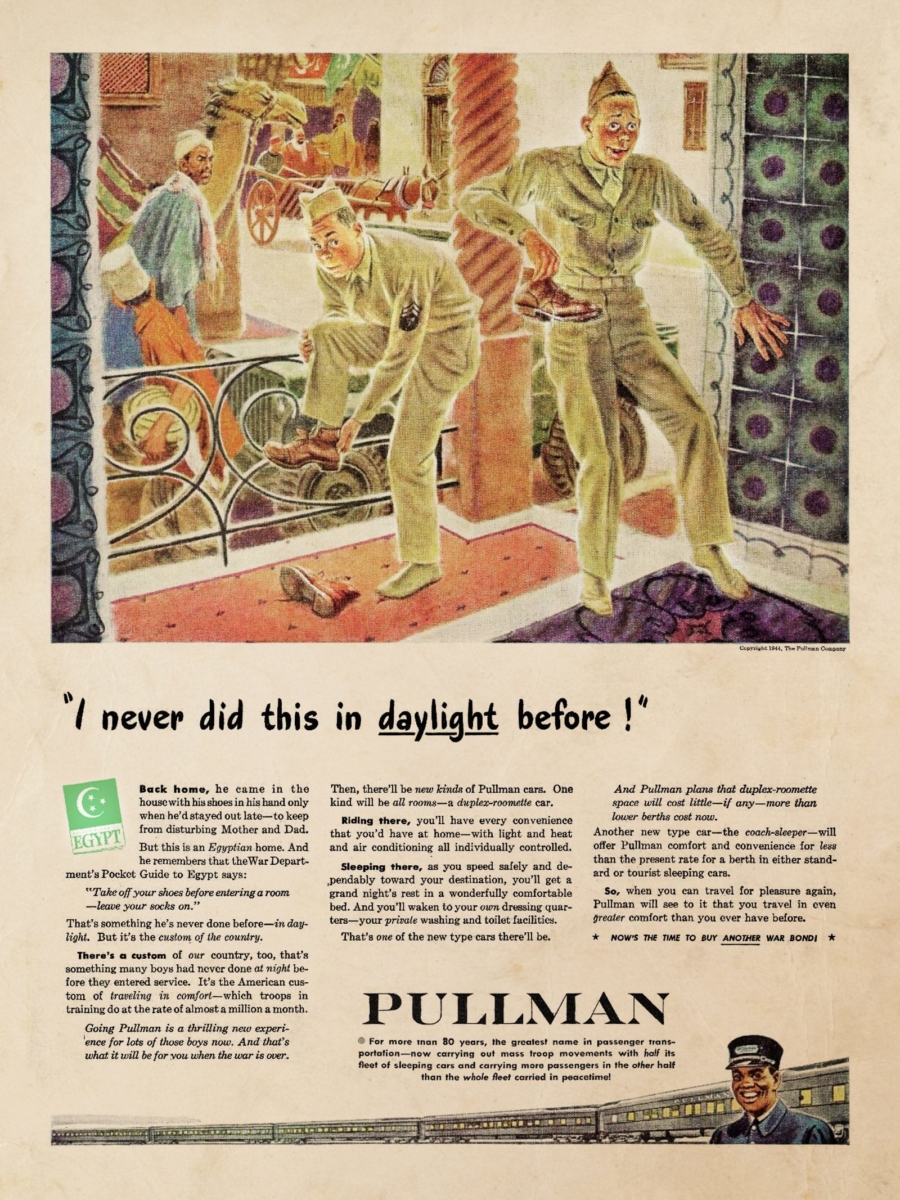 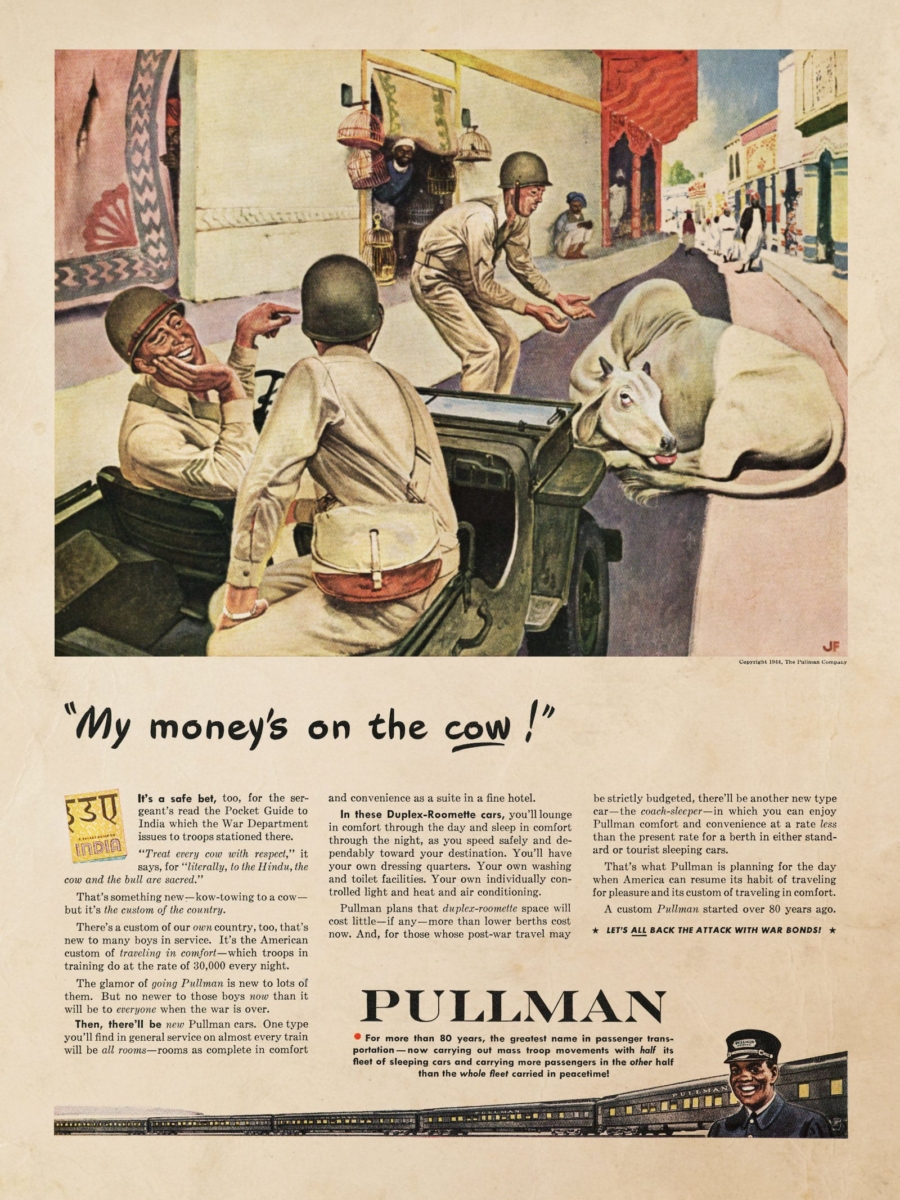 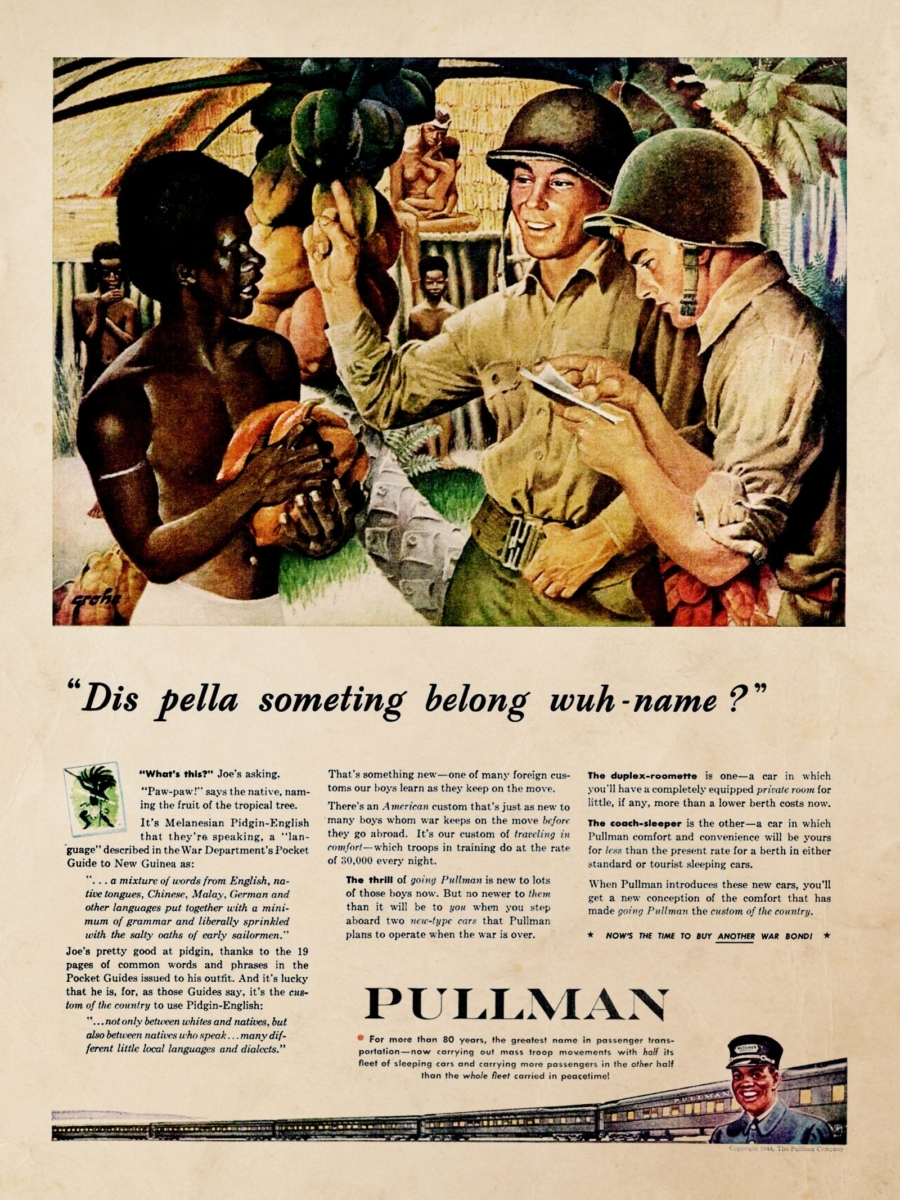 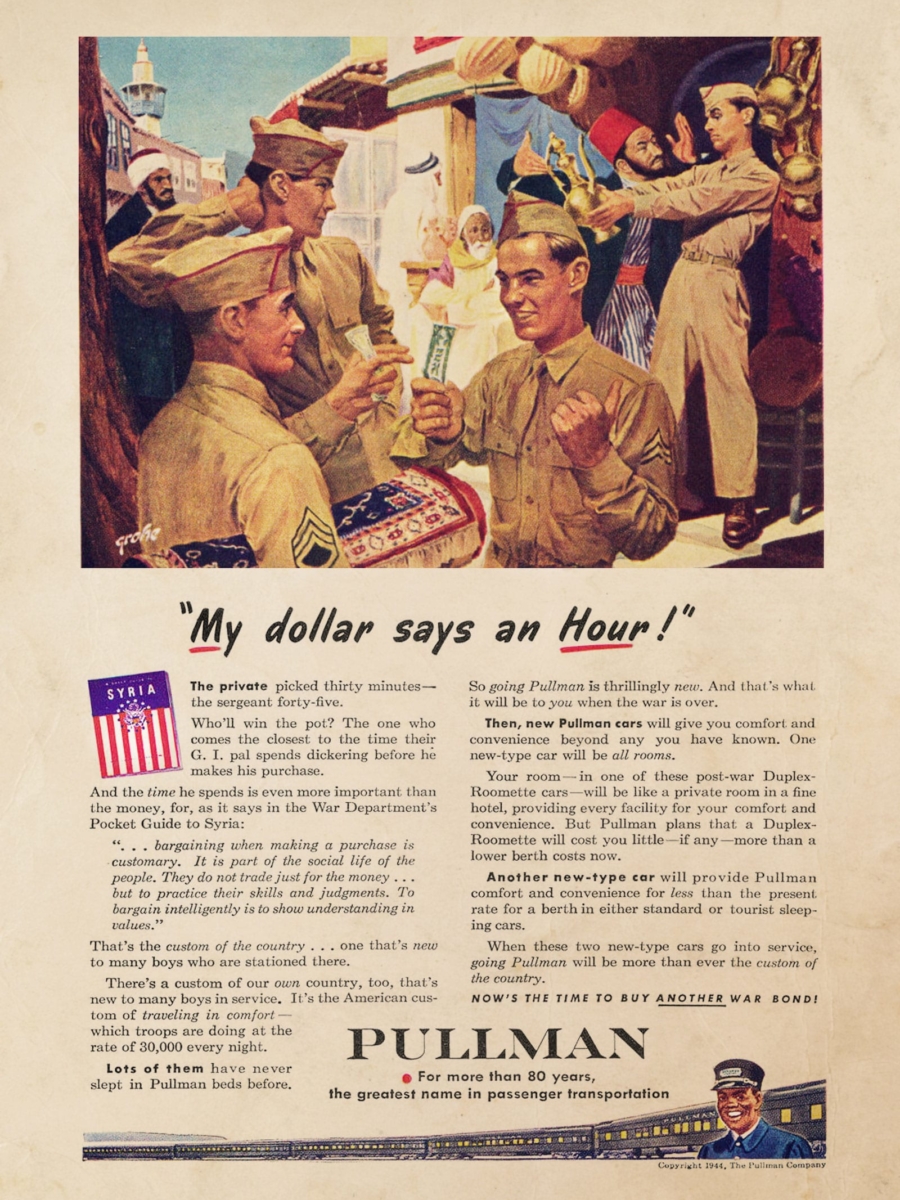 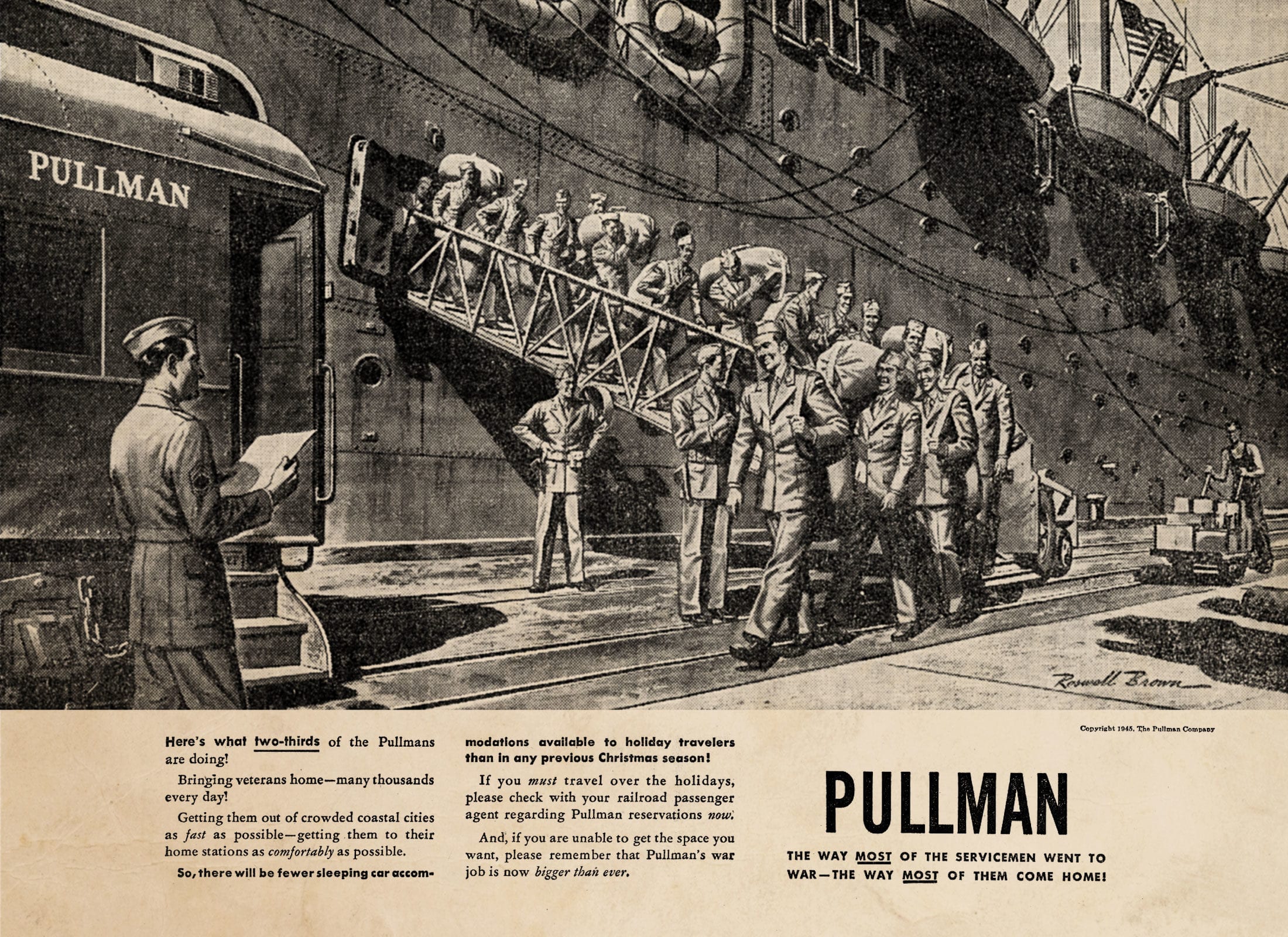 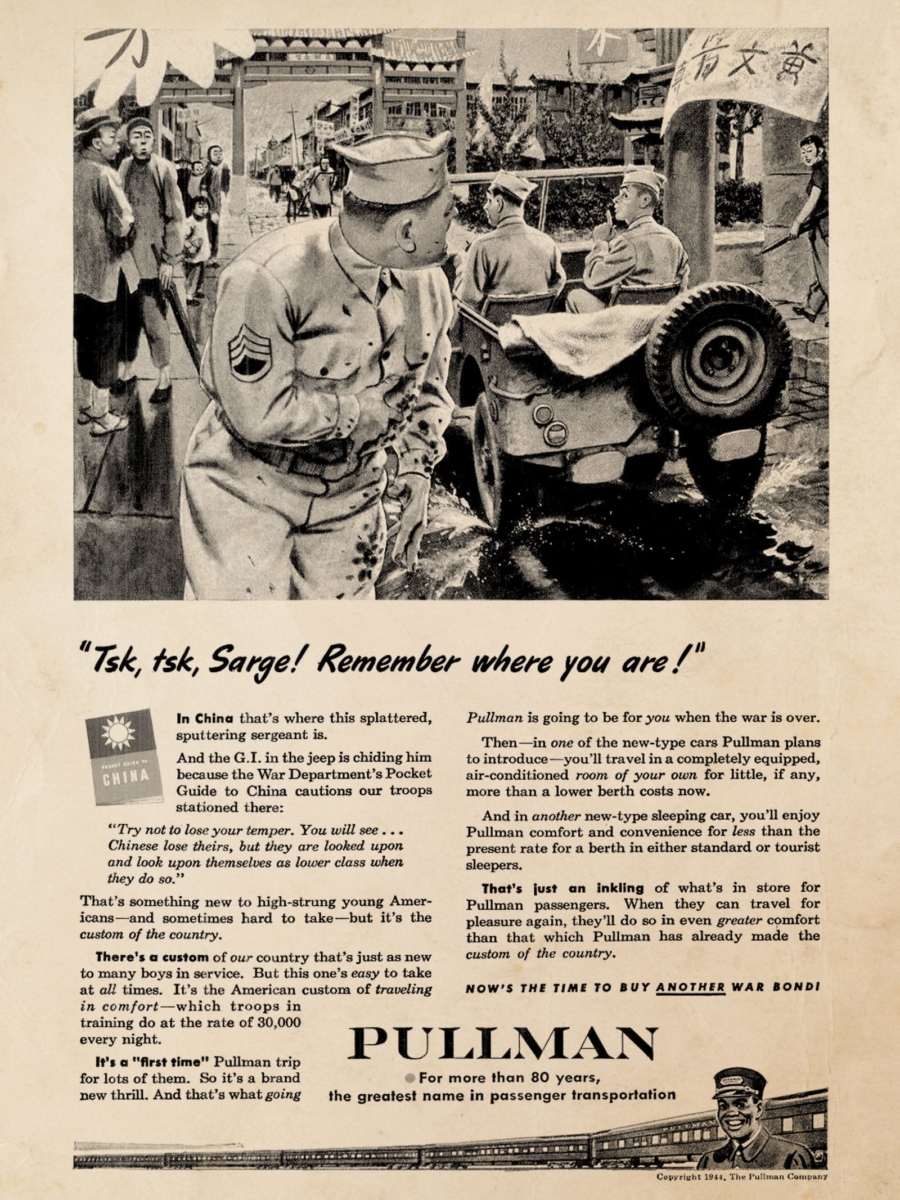 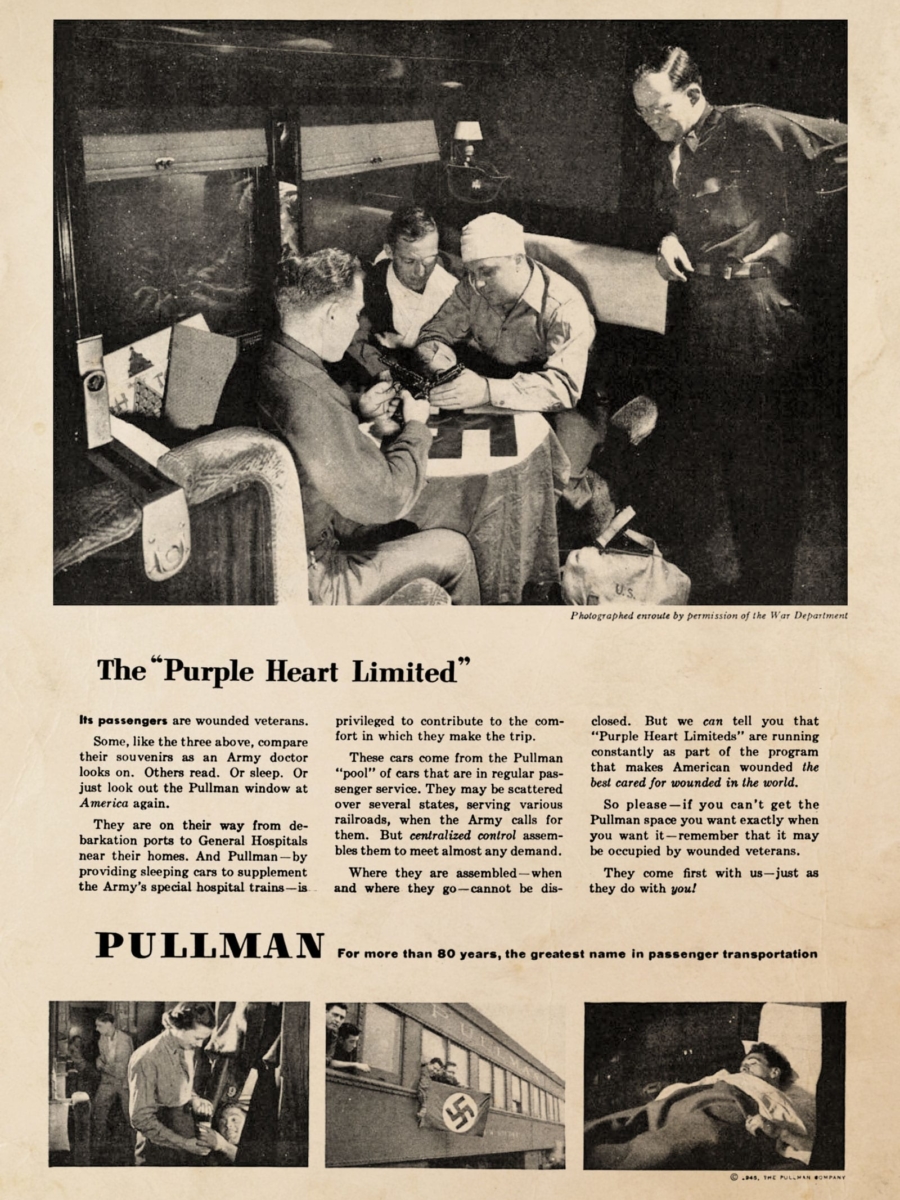 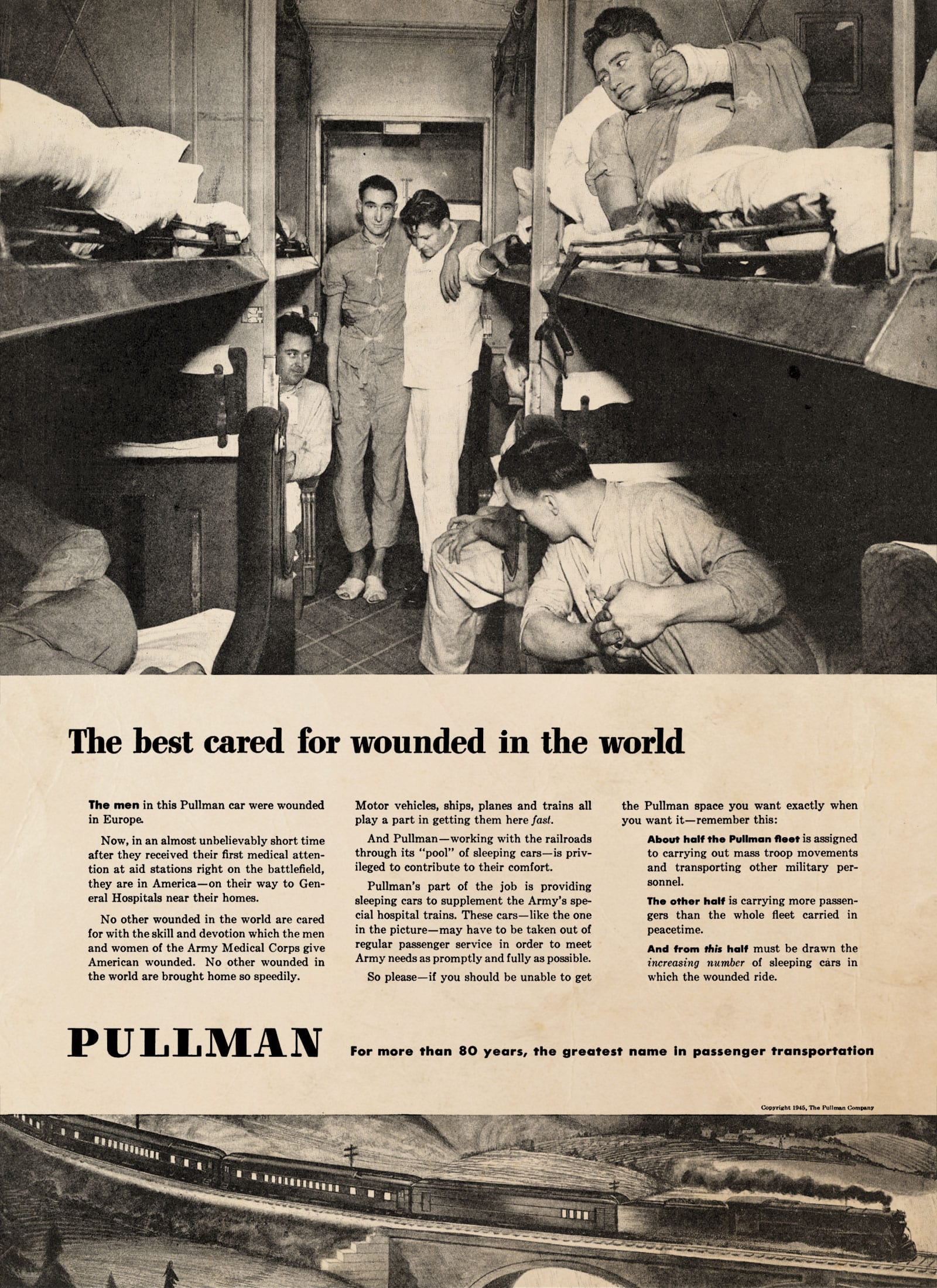 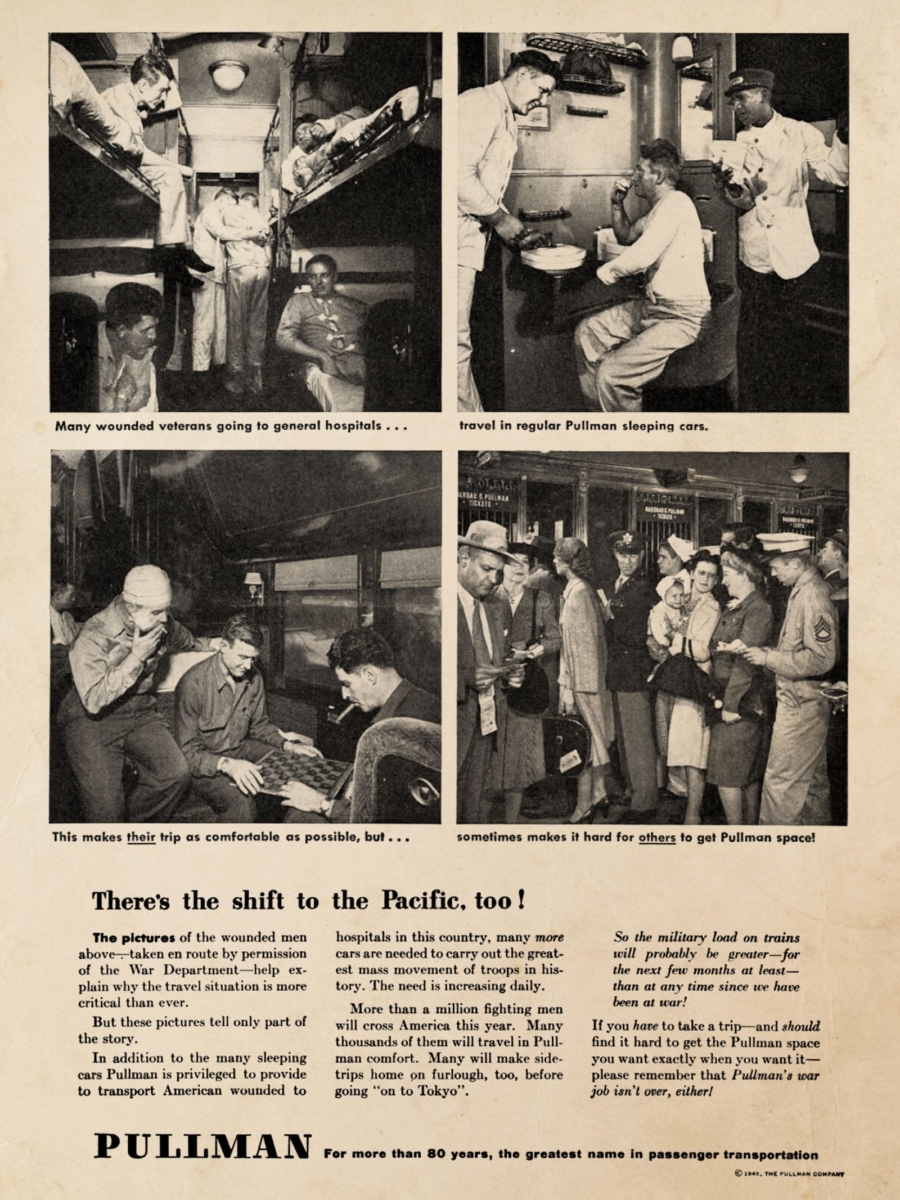 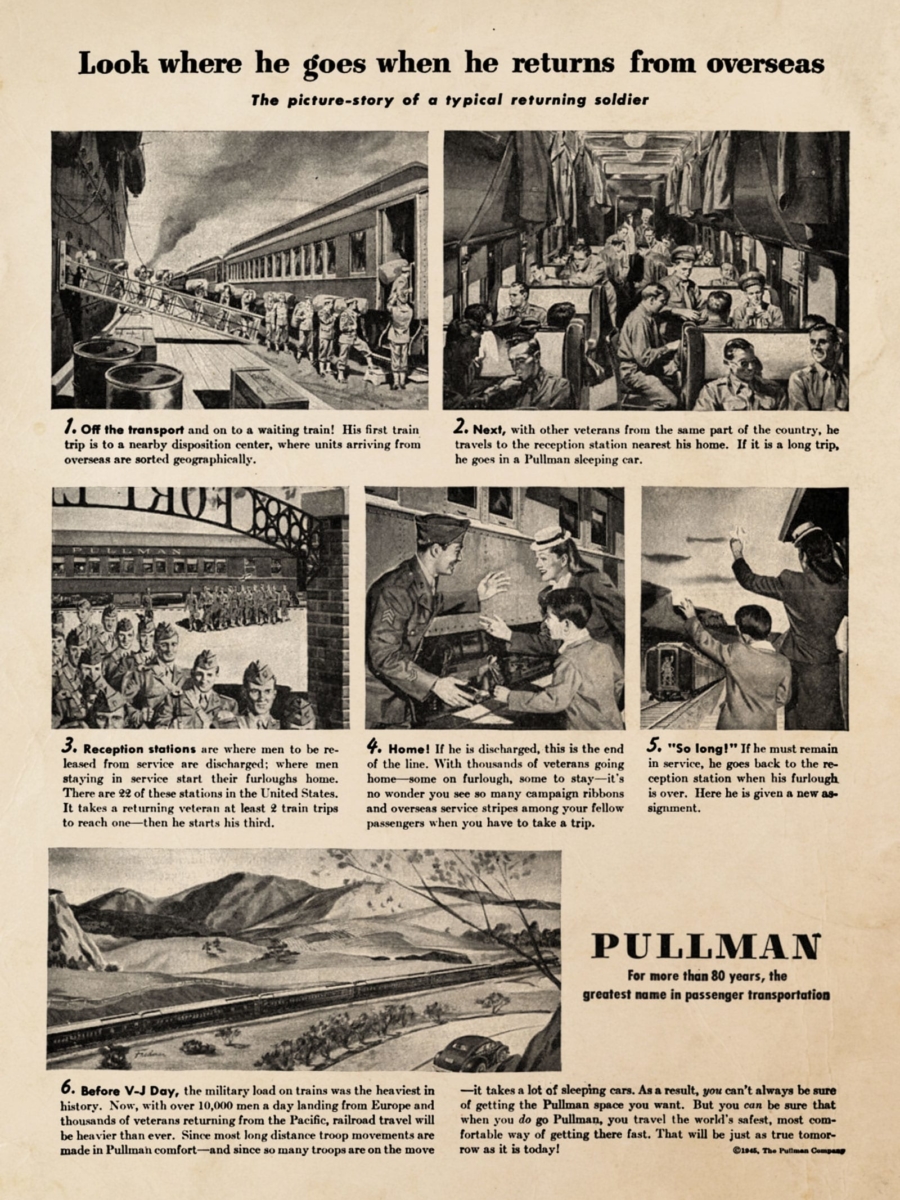 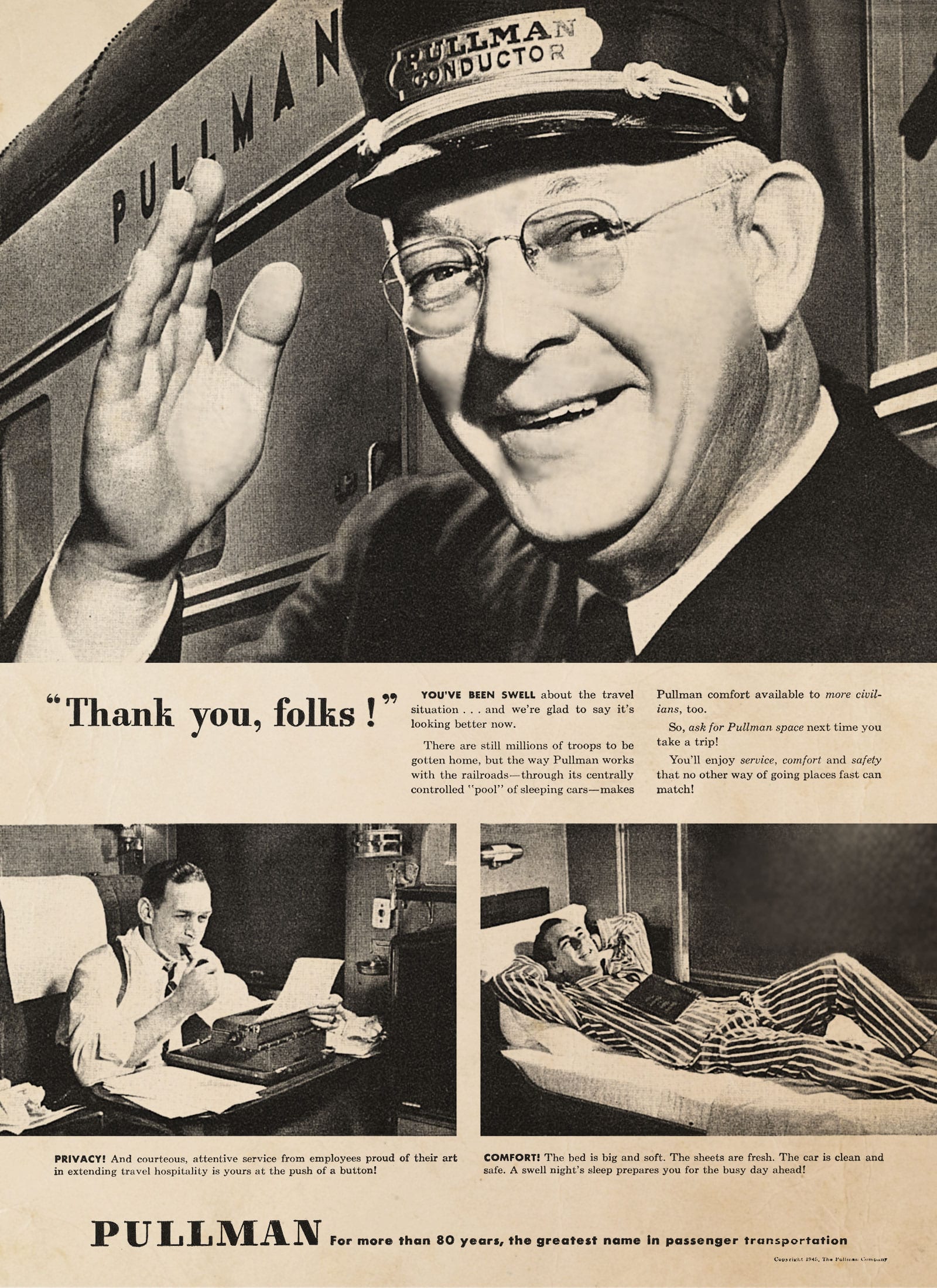 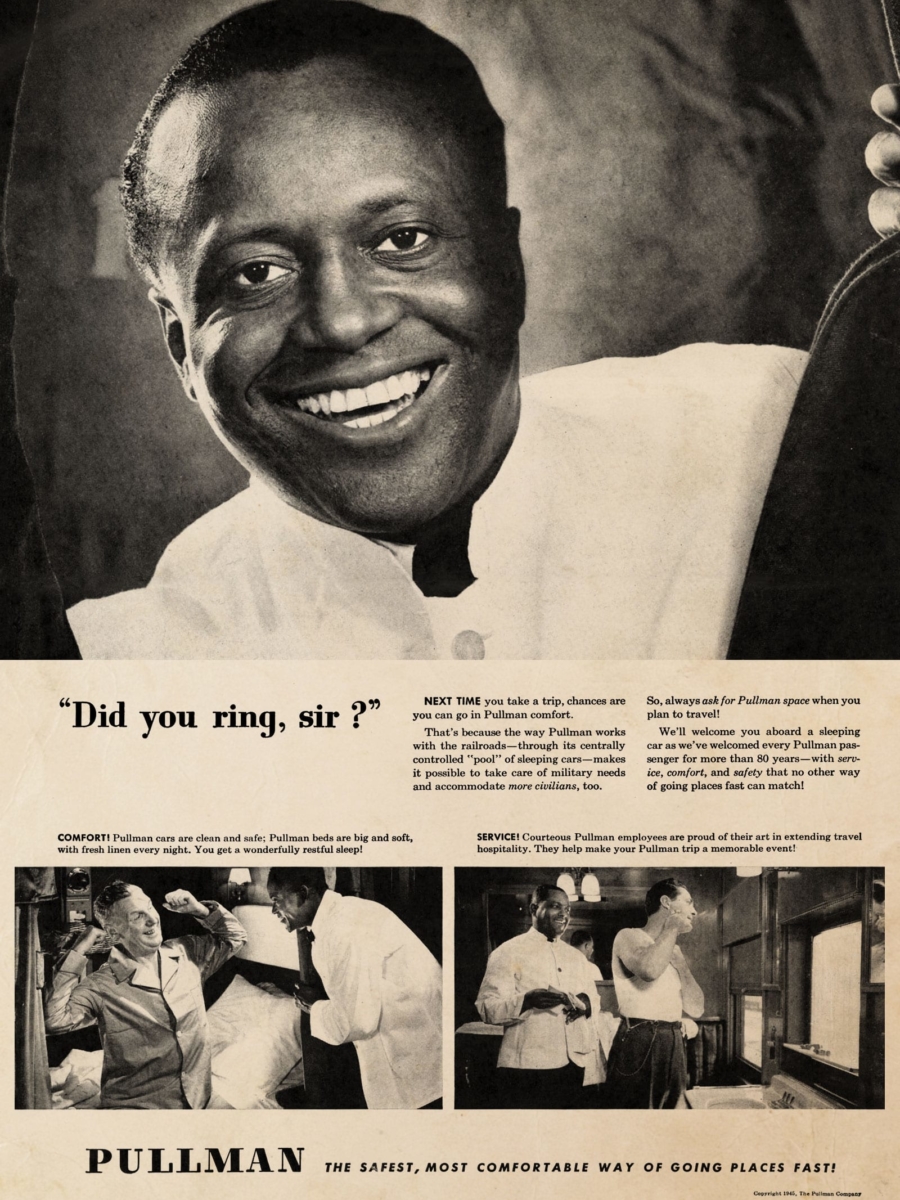 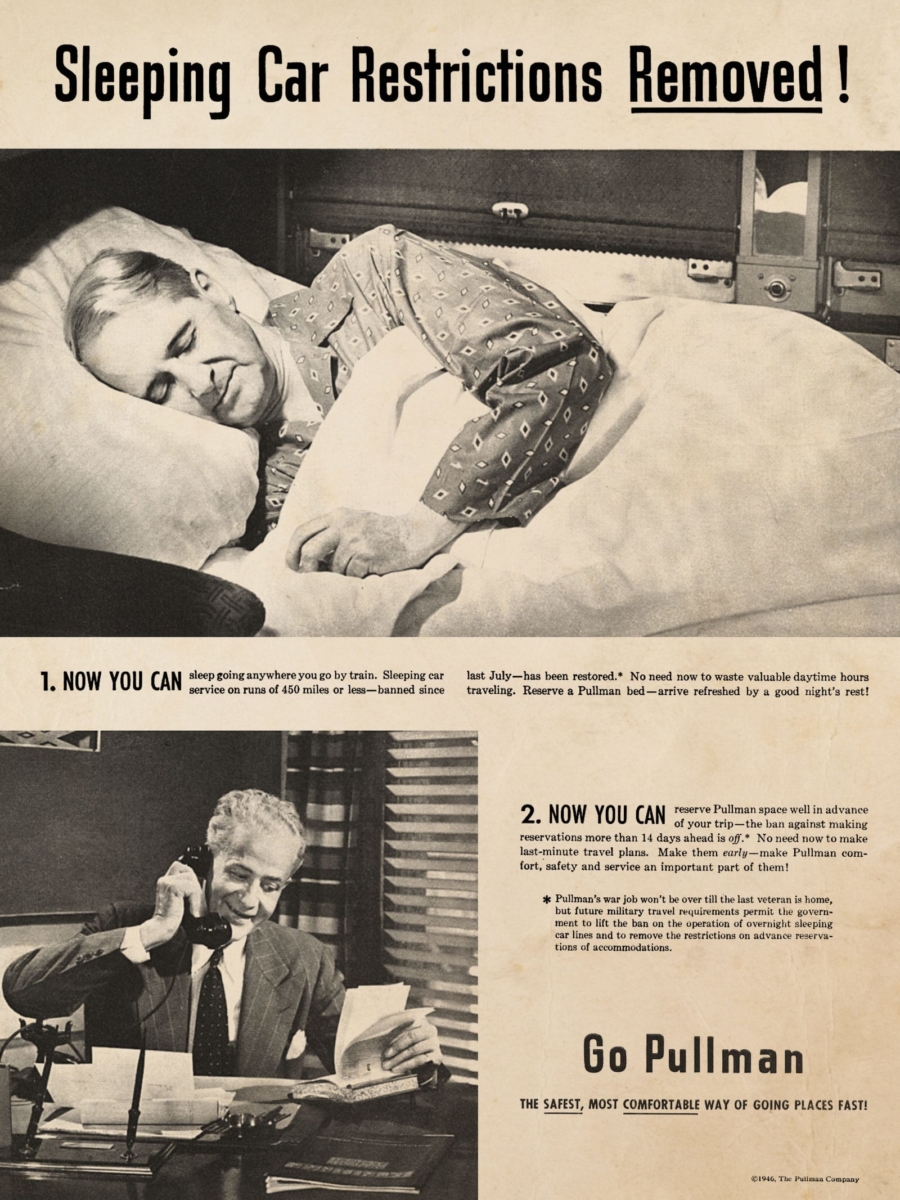 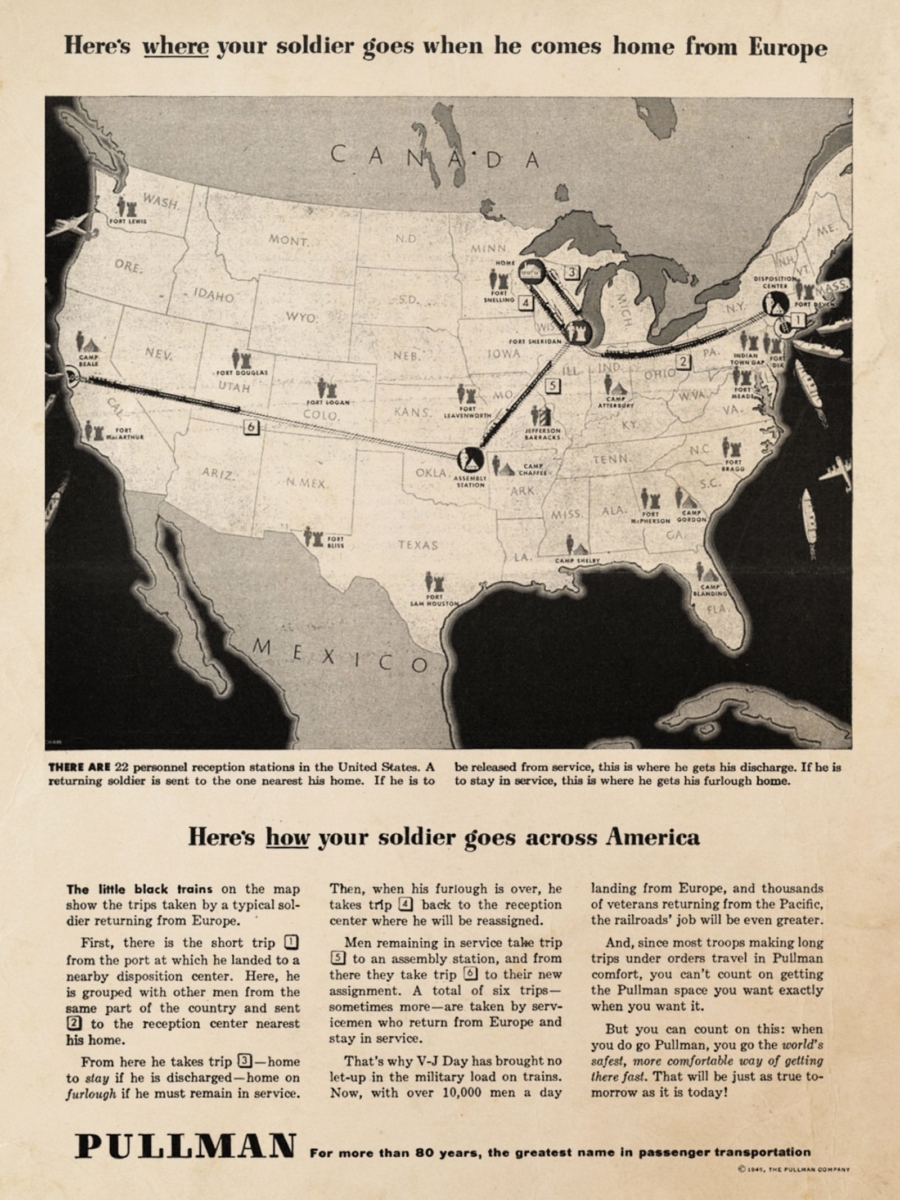 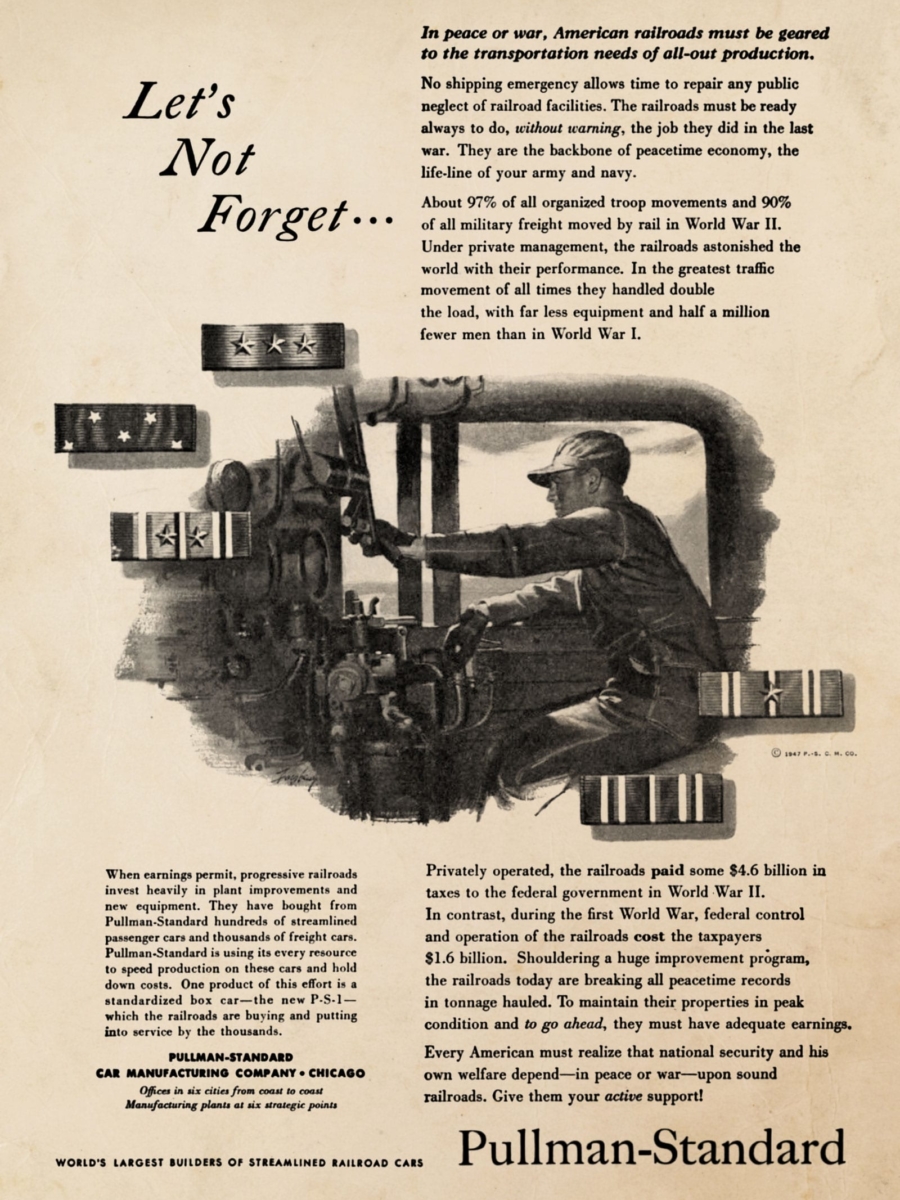