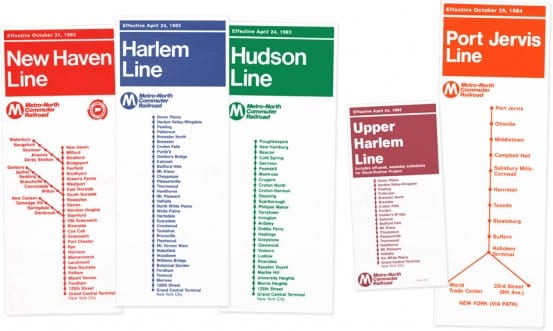 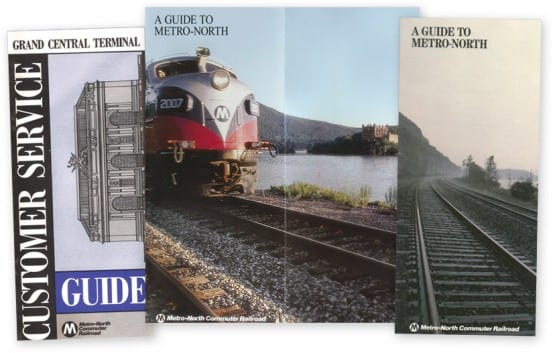 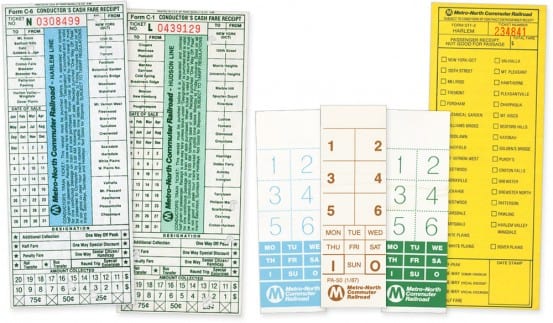 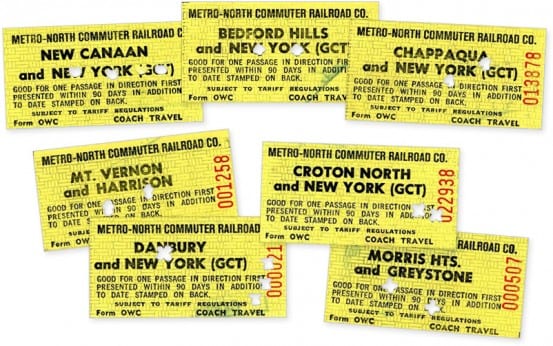 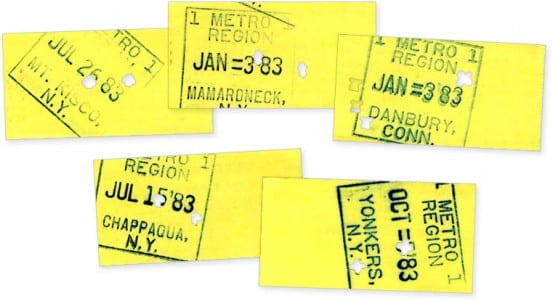 2 thoughts on “Metro North is 30 – A Collection of Tickets, Timetables & more”