@LIRRScoop just tweeted a new video posted on YouTube, called the Gap Rap. I LOL’ed and had to share.

I do think @MetroNorthTweet needs to teach @LIRRScoop to tweet, properly post links, and not type in all caps… 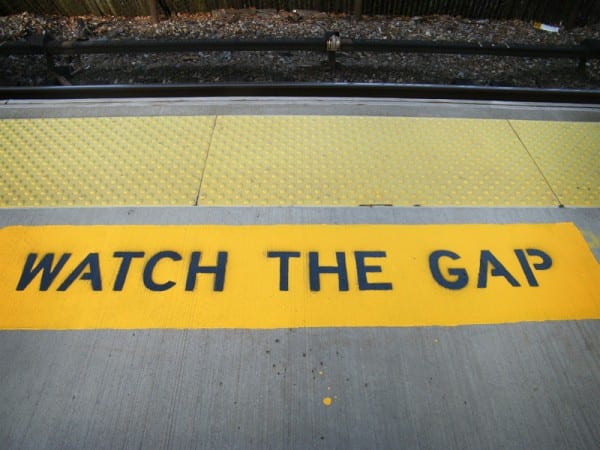 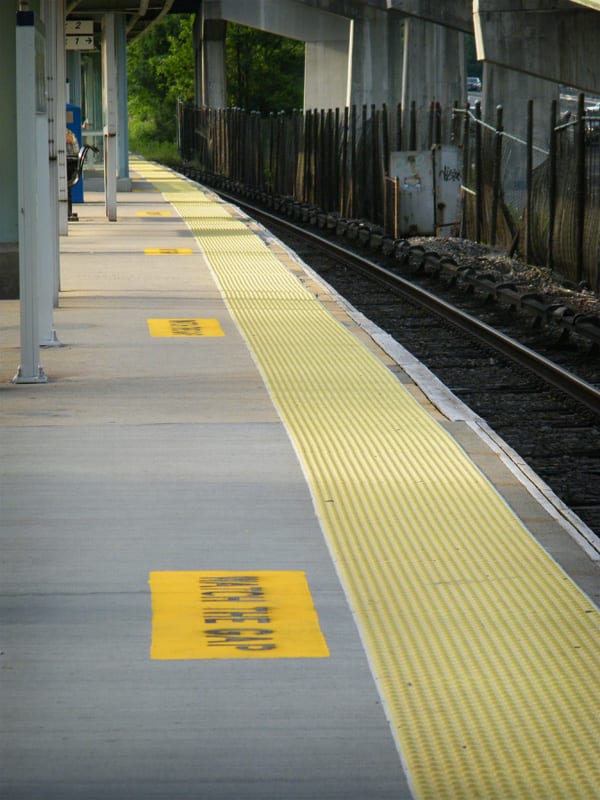 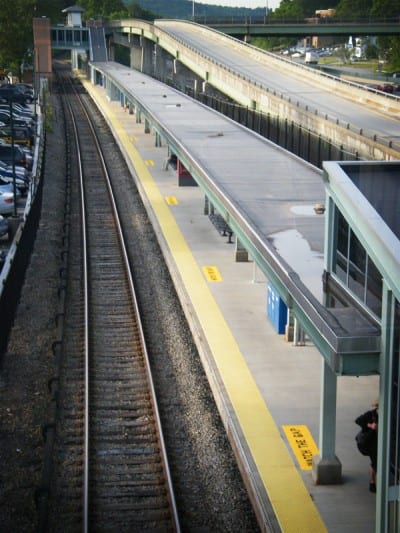 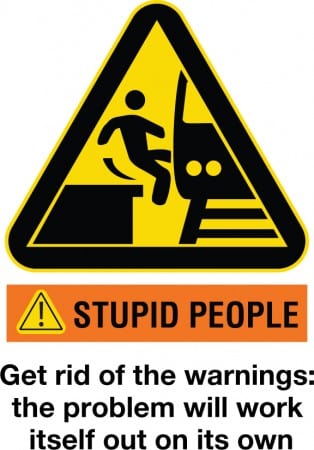 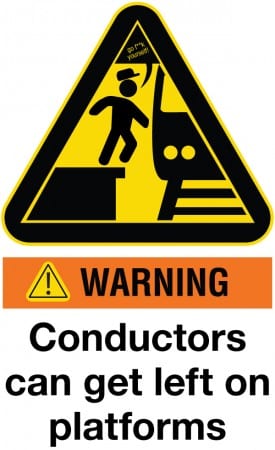 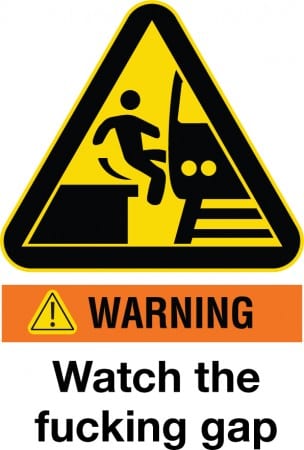 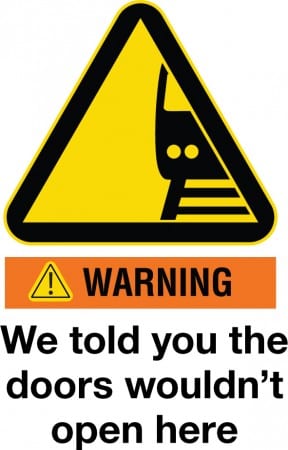 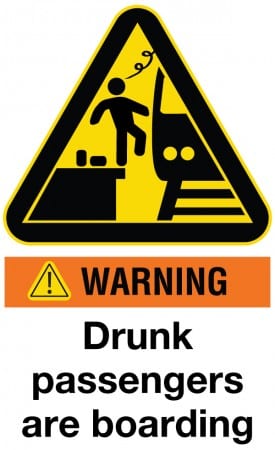 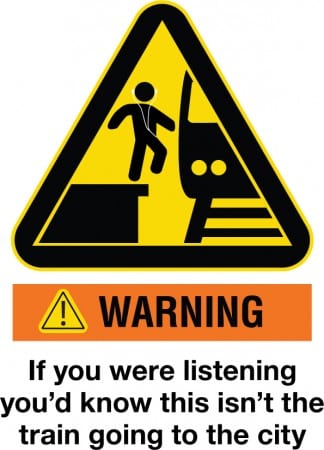 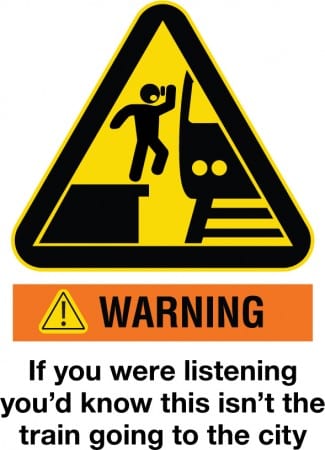