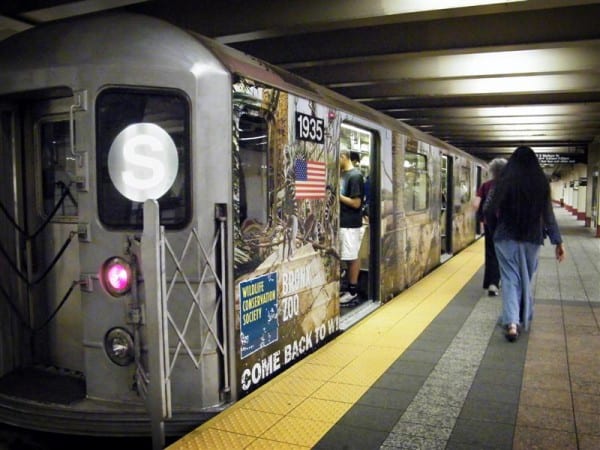 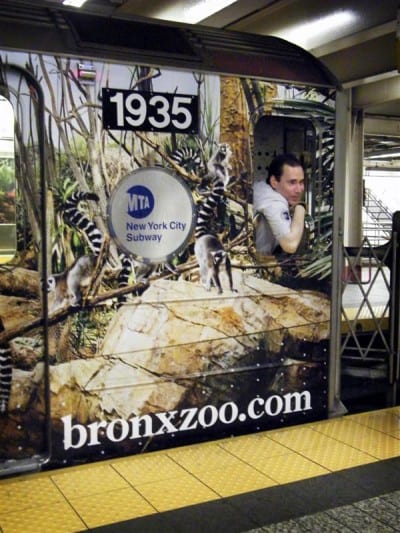 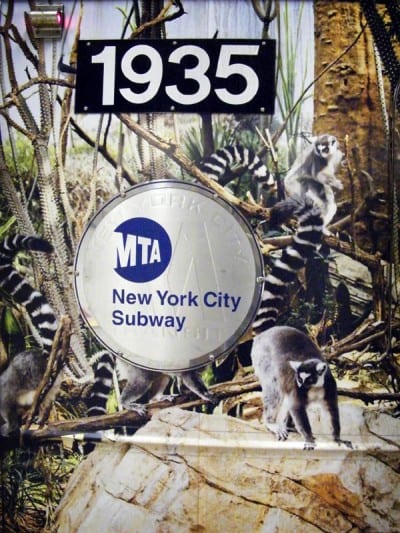 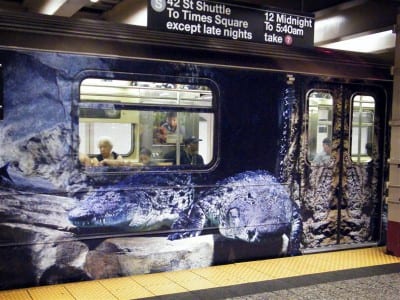 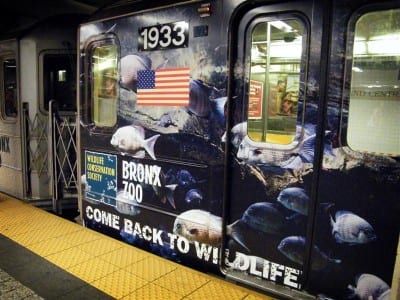 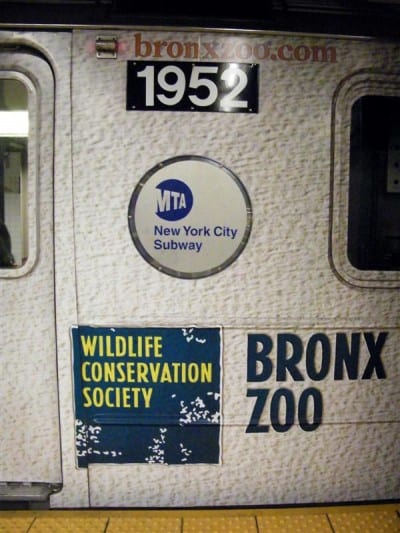 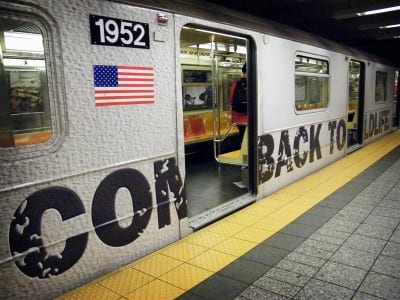 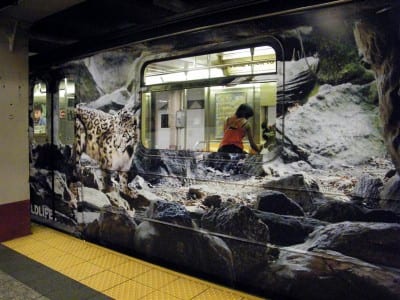 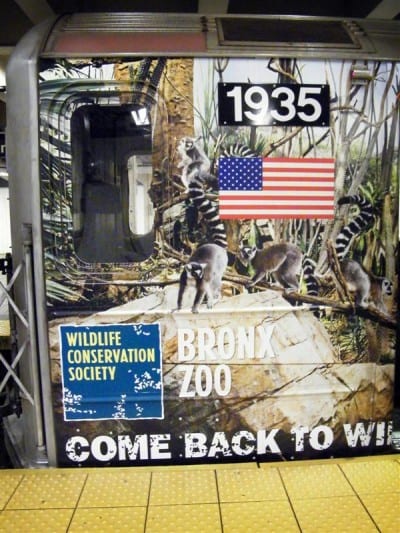 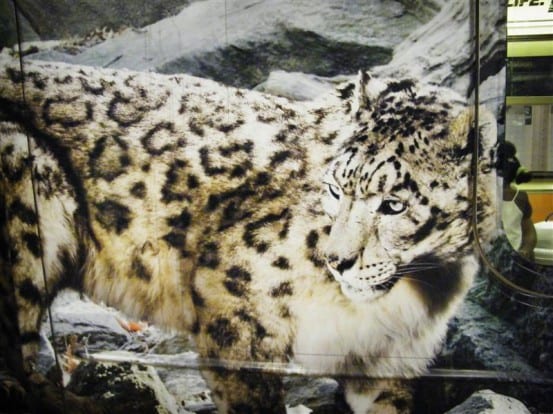 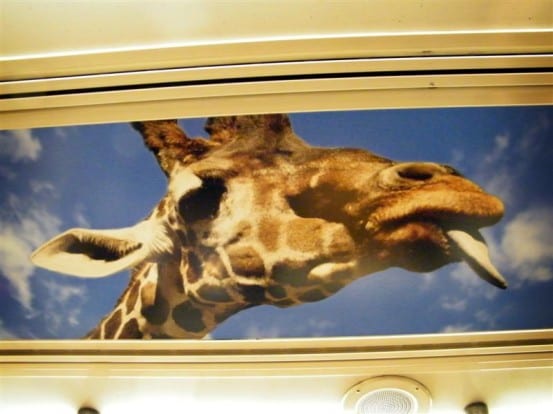 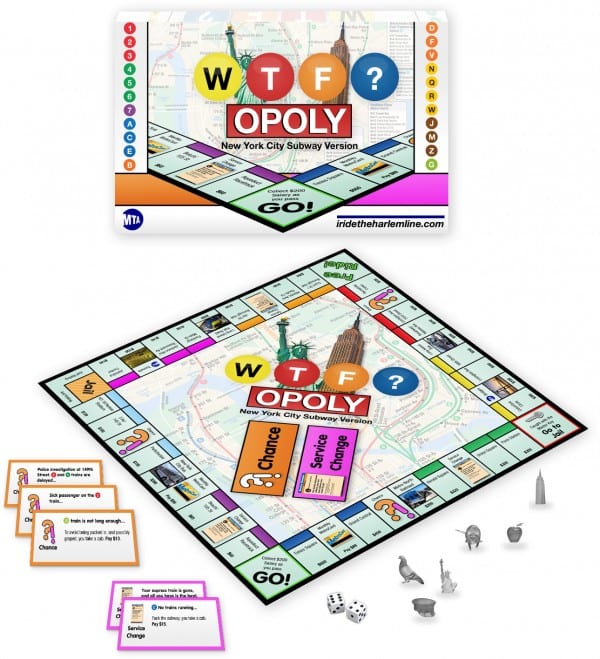 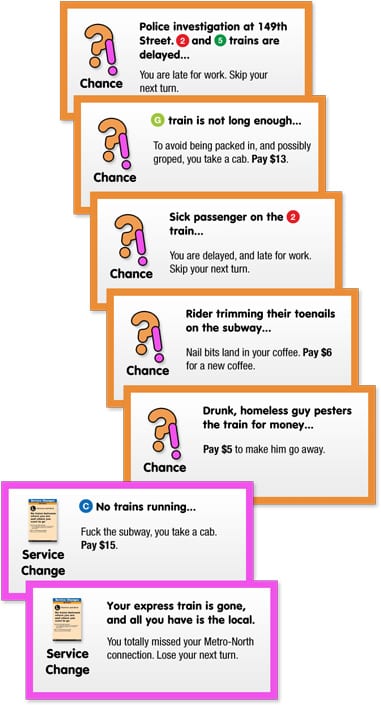 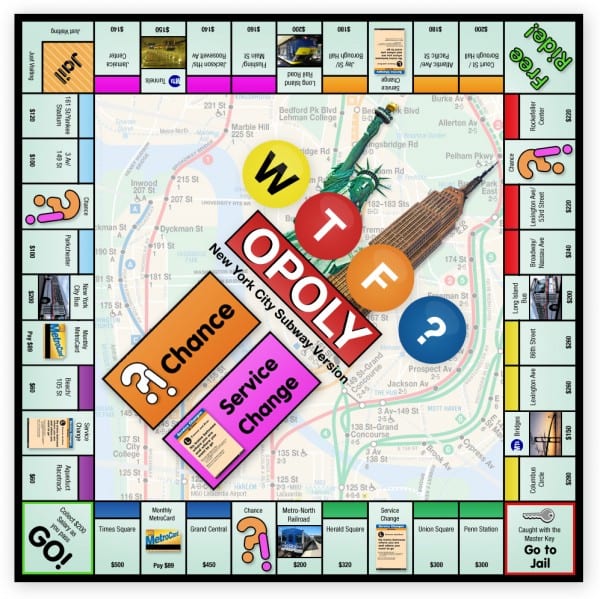 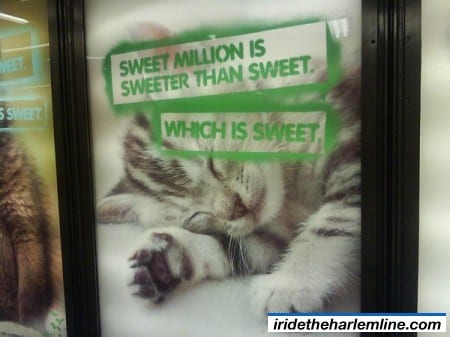 The New York Lottery has come up with this new game: Sweet Million. They’ve been advertising like crazy in trains and stations, but I don’t think I really mind. The kitties and puppies and bunnies are so cuuute! The bunny poster is up in my Metro North train, and apparently the Times Square subway station is covered everywhere with ads for it. Large posters on the walls, backlit posters, ads covering the stairs, and ads wrapped around pillars… most of which are in the vicinity of the S train / Shuttle to Grand Central.

It may be the “easiest way to win a million with a dollar” but with 1:3,838,380 odds, “easy” is still pretty damn hard. Hell even I considered purchasing one of these tickets… and I usually think of the lottery as a tax for the stupid people. I am very well aware how ads influence me.

Anyways, enjoy some cuteness. And uhh… maybe buy a lotto ticket. If you do win a million, split it with me?