Years ago an announcement was made that the Solari split-flap departure board would be disappearing from New Haven Union Station. Despite pleas to Connecticut’s Department of Transportation, the decision was made and would not be changed.

Although it survived longer than we thought it would, the board was unfortunately replaced last week. Here is a short timelapse to remember it by… 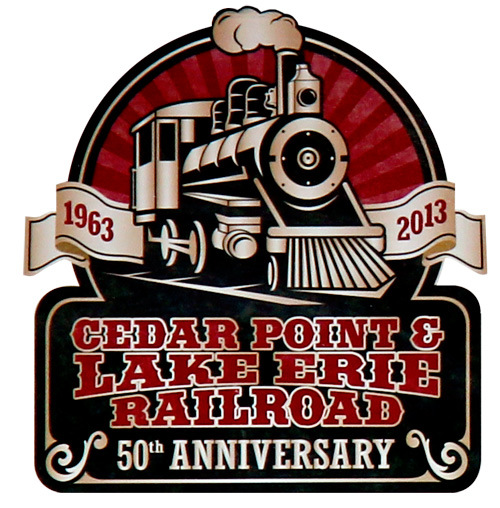 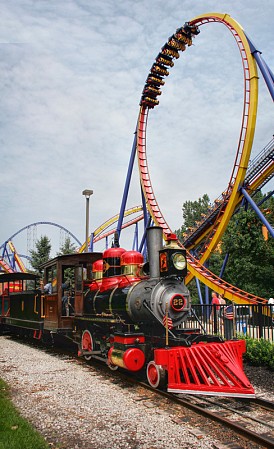 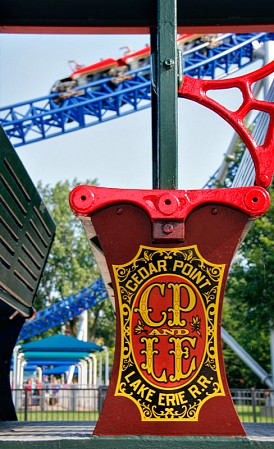 A while back I started an account on YouTube for the blog. I had high hopes for making various videos, but that sort of took a backseat to photography, and I never really did anything interesting there. When I changed the header out a month or two ago, I dropped the YouTube link, since I figured it was pointless to promote an account I do nothing with (as opposed to twitter, on which I am quite active, and you should totally follow me). Every once and a while, however, I manage to do something interesting that gets posted to YouTube… in this case a video from my recent jaunt out to the midwest. Pretty much the second I arrived in my Chicago hotel room and saw the view, I decided I had to make a video from my window. While previous hotel guests left bad reviews because their rooms were too close to the noisy trains, I considered that a plus. After all, without that great view I wouldn’t have been able to do this:

That is, of course, Chicago’s ‘L’, in a part of the city known as the Loop. The video spans about three hours – from 6:30 PM to 9:30 PM on a Friday evening, capturing the trains as day turns into night.

In the coming weeks I’ll be posting photos of my journeys, mostly of the Hiawatha Line in Minneapolis, but a few photos from Chicago as well… because every once and a while I do ride something other than the Harlem Line.