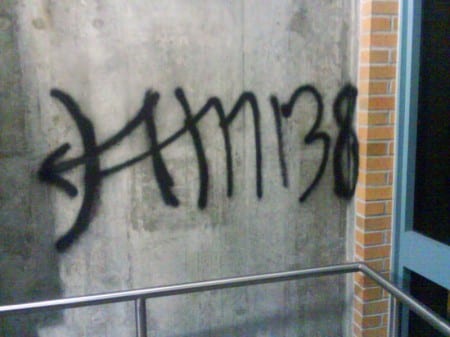 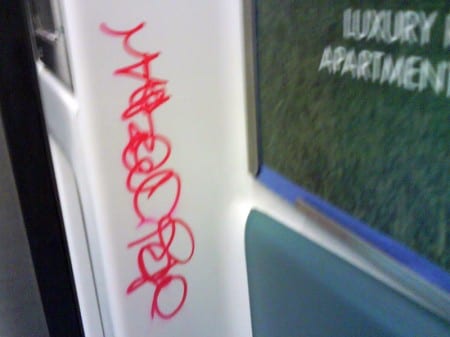 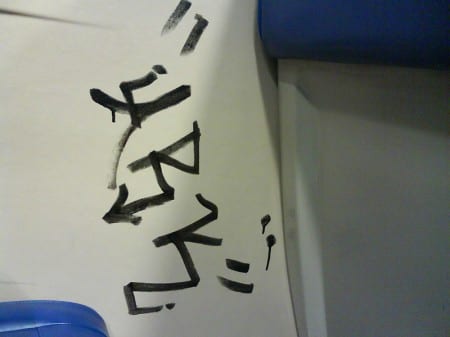 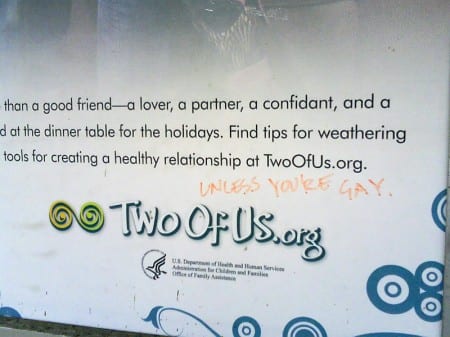 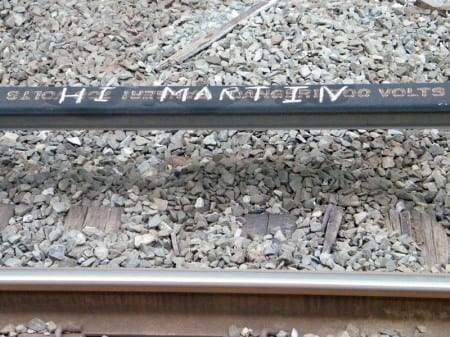 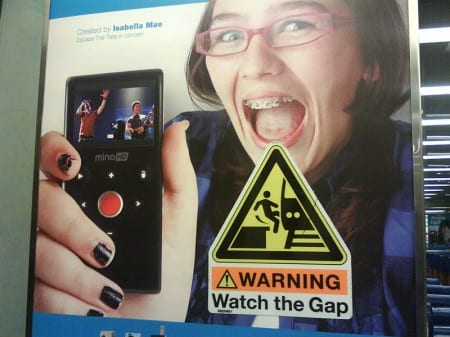 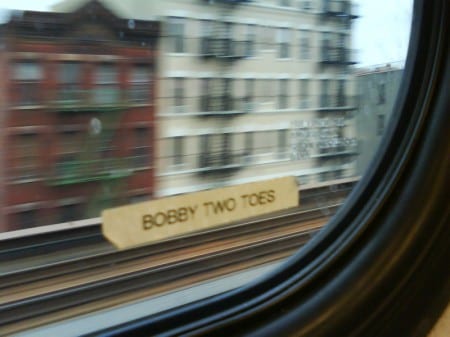 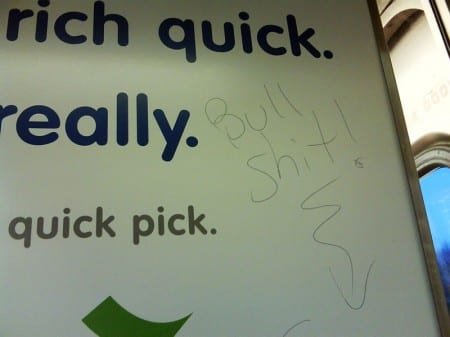 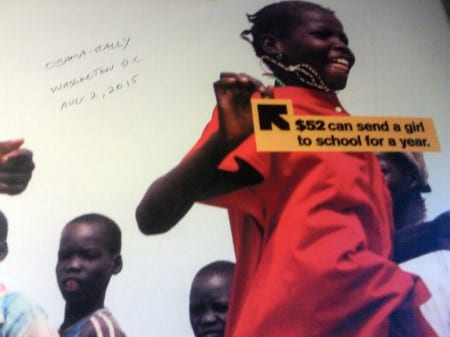 So I happened to encounter an article that was in Danbury’s News-Times this morning, regarding an event happening tomorrow (Thursday) at the Brewster train station. The event is a Prayer Vigil and Walk for Peace, concerning immigration reform in the United States. I’m seriously one of the last people to be advertising anything that contains the word “prayer” in it, but I must admit I found the article interesting.

If you’ve taken the train from Brewster, you know there are many immigrants, and probably also many illegal immigrants in the area. I mentioned in a previous post of a past incident where I took the train from Brewster, and while standing in the crosswalk waiting to go to the station, a man stopped for me and shouted out his window, “’ll only stop for you because you’re a white girl!” It was obvious what he was referencing… I was not one of “those immigrant people” that frequent the area around the station.

I certainly thought that the people of Brewster will remember the incident that happened in June, where a mother and her eight-year-old daughter were killed outside a dance studio in Brewster. A drunken, unlicensed and illegal Guatemalan immigrant driving a truck plowed into the two, killing them. Just searching for a link to this story, I find so much hatred, like this gem:

These animals must be dealt with. If the government does not do something, someone will.

But as the article states, think of Diane Schuler, the driver in a deadly incident on the Taconic Parkway. Investigators found this American citizen to be both drunk and high, and driving on the wrong side of the road. Eight people lost their lives in that crash, several of them young children. In incidents like these, maybe one should not be blaming illegal immigrants, but drunken drivers.