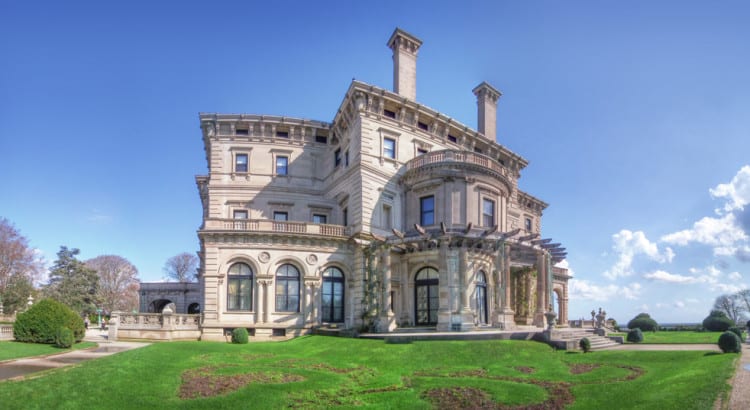 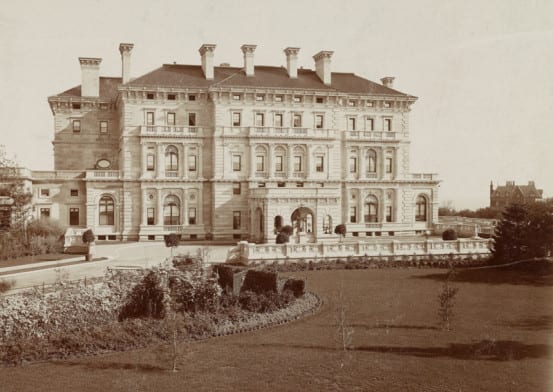 1895 photos of The Breakers from the Library of Congress.
END_OF_DOCUMENT_TOKEN_TO_BE_REPLACED