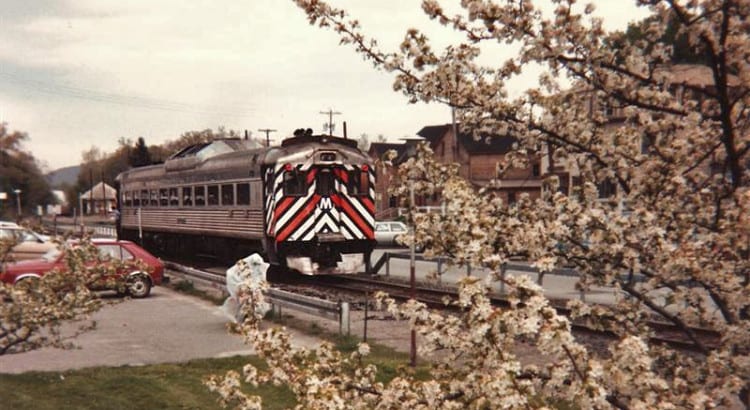 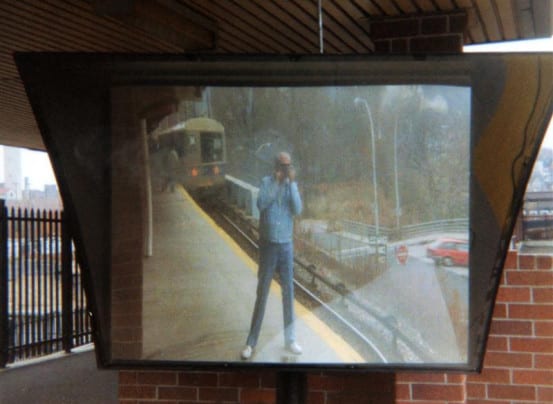 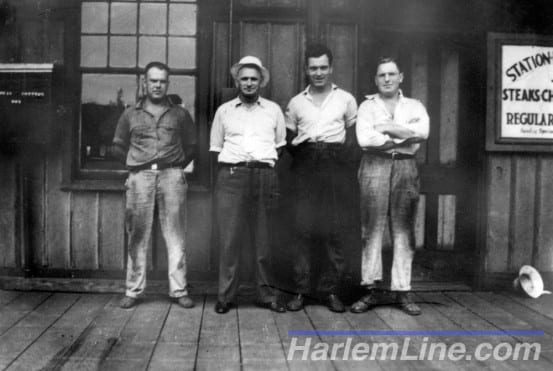 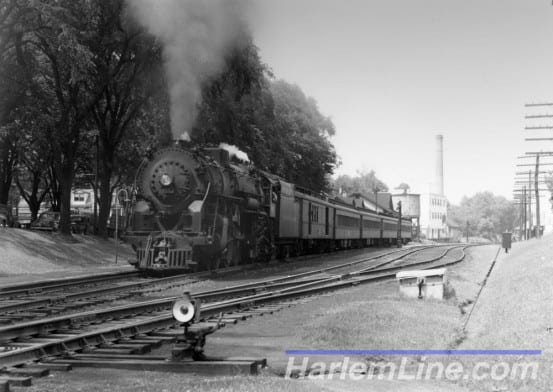 Do you love old train photos as much as I do? It has been a while since I last posted some Monday Morning old photos… but I do plan on posting a few for the next couple of weeks. In my endless endeavor to acquire old photos of the Harlem Line, I’ve borrowed and digitized more old photos from Lou Grogan. These are slightly newer than previous photos I’ve posted: at least I was alive when they were captured, albeit a young child. But they are old enough to capture the old platform at Pawling, and construction at White Plains. Though the dates probably vary, my guess is that they are either very late 80’s, or early 90’s – a time when Metro-North Commuter Railroad was a fledgling organization. 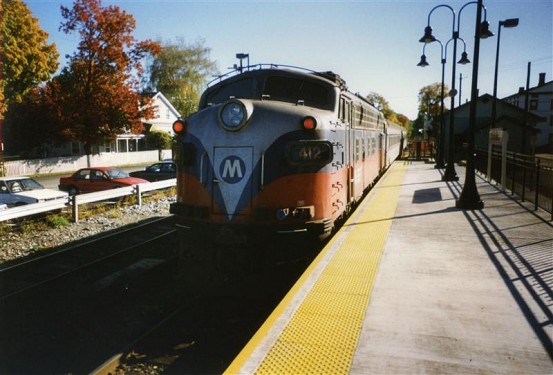 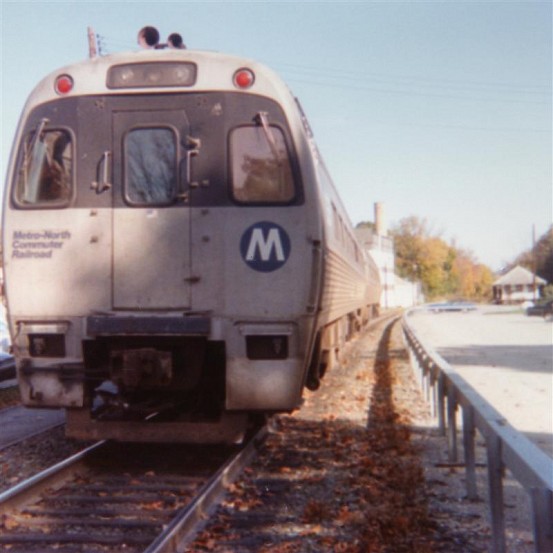 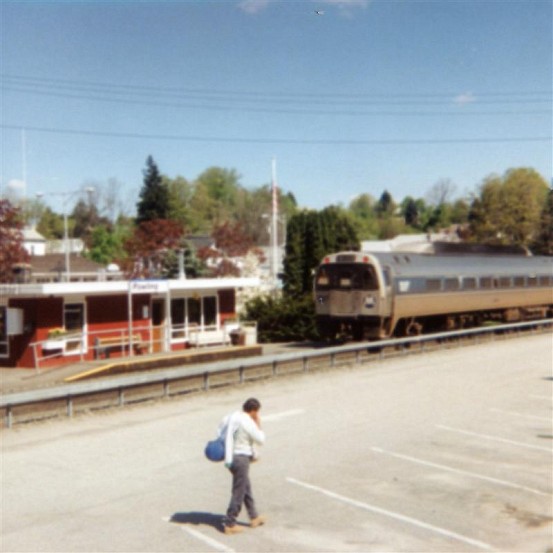 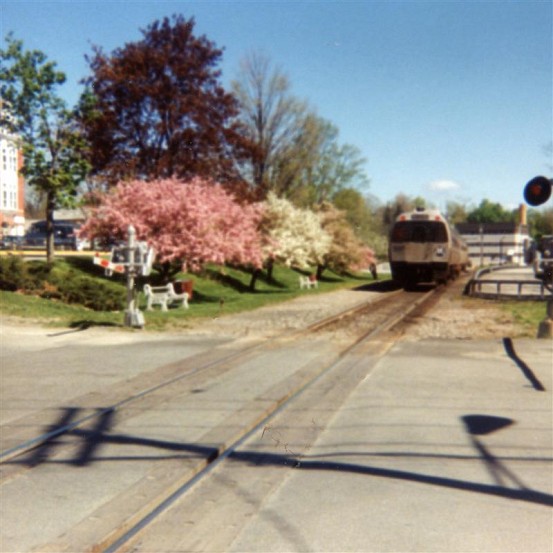 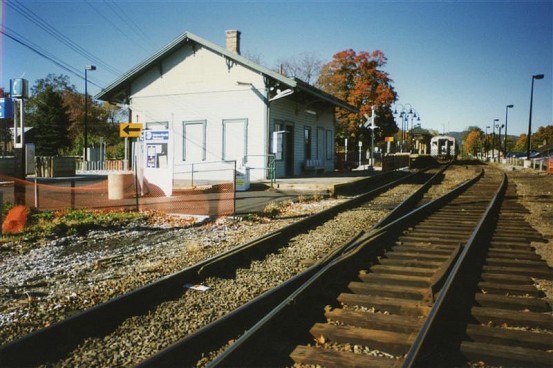 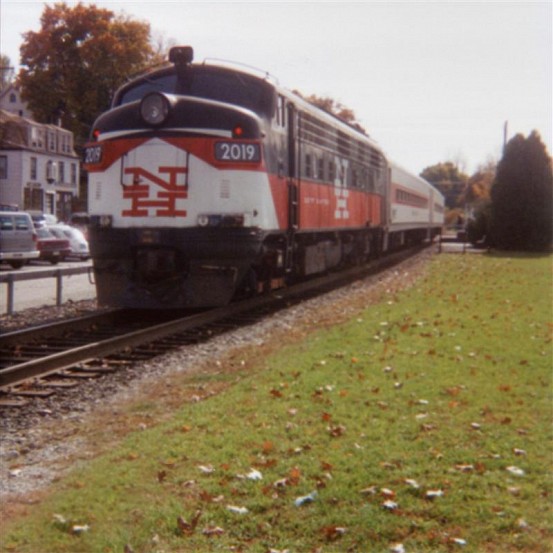 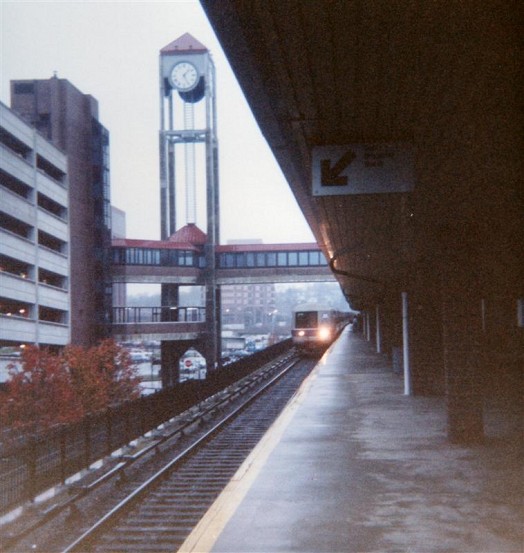 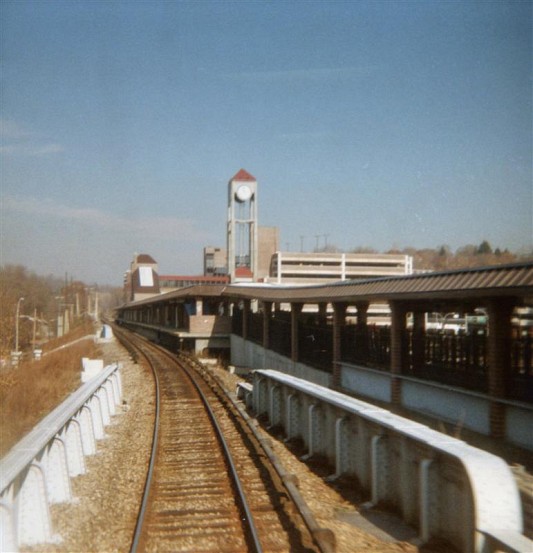 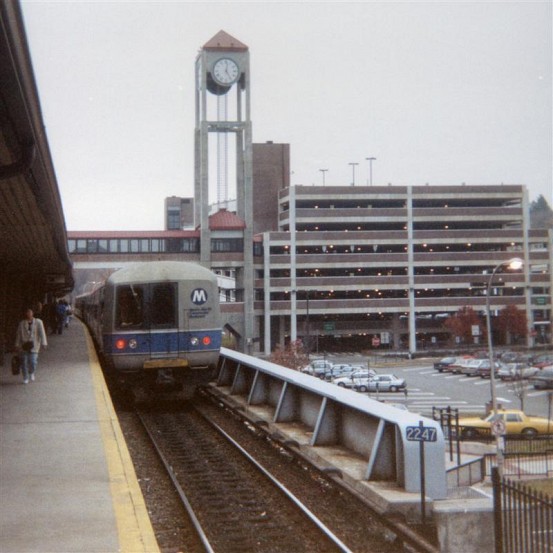 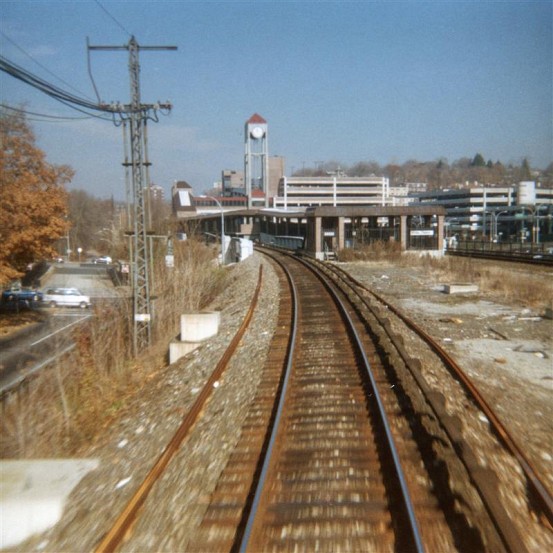 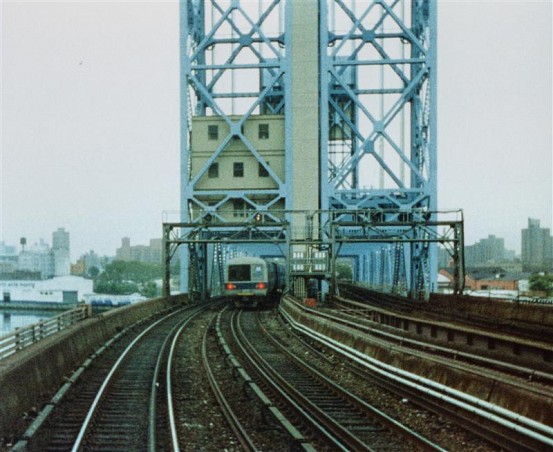 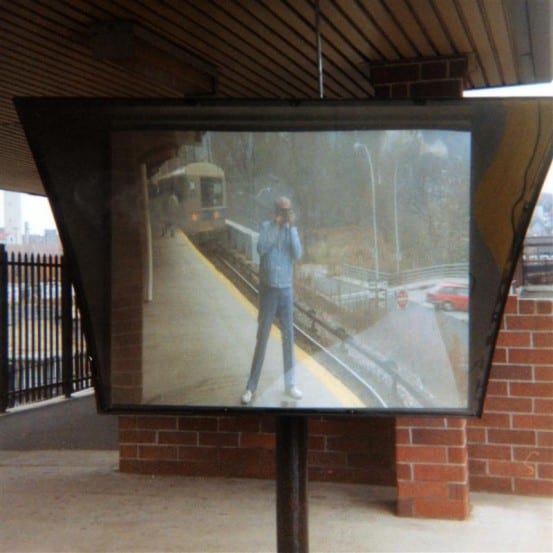 I love this one: self portrait of the photographer, at White Plains.

If you missed any of our series of Monday Morning old photos, you can find them here: 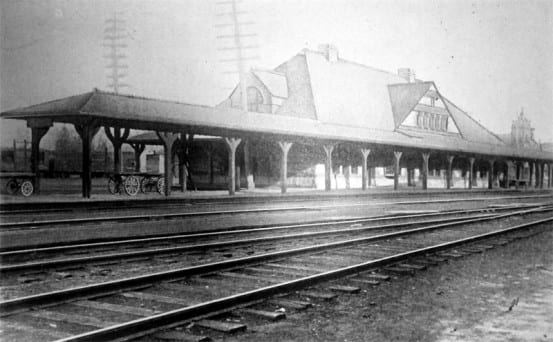