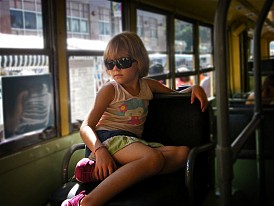 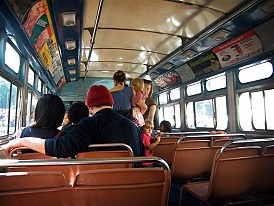 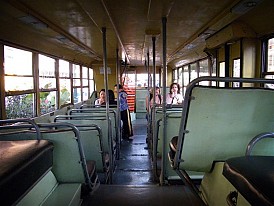 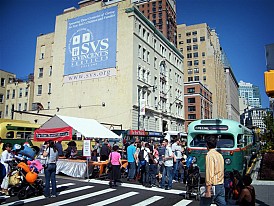 Although the Transit Museum in Brooklyn is known for its collection of subway cars, it also has quite a collection of historical buses as well. Every year the museum has a Bus Festival to show off that collection, in conjunction with the Atlantic Antic, Brooklyn’s largest street fair. Admission to the event is completely free to see the buses and the museum. The festival runs from 10 AM until 6 PM this Sunday. I won’t be attending this year, but last year’s festival was really great and I highly recommend it!

For more information, check out the Museum’s Calendar page. 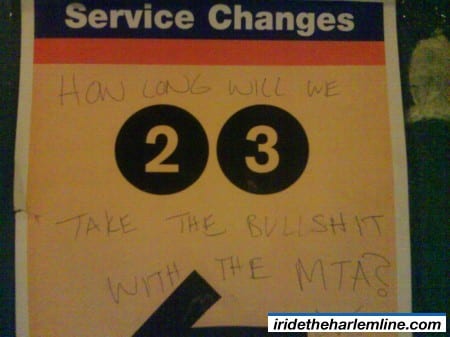