I swear I am not ignoring you, I’m just trying to learn 3D. Not bad for a first attempt, eh? The badass part is going to be when I get this thing all finished and 3D printed. 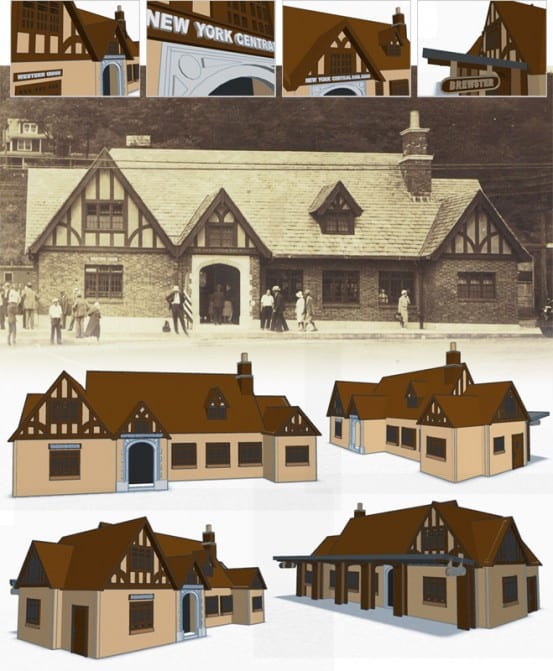 Now here is a silly question… does anyone have any decent photos of the door at Brewster back in the day? It is some glass thing now, but I am assuming it wasn’t always. And since I am kinda going for the historical look on this one, I need some help!

Admit it, readers – somewhere in the back of your head you were wondering when I’d get around to showing you more railroad-themed postcards. My postcard collecting addiction has been well documented, and roughly every other month I do a new post full of my newly acquired cards. Today’s lineup includes Amenia, one of the abandoned Upper Harlem stations, and Towners, another abandoned station. There are also a few cards of station buildings still around today, like Katonah, Bedford Hills, and Scarsdale.

Again, I must sincerely thank Steve Swirsky for his wonderful contributions to our extensive collection of postcards. The Dover Plains, Towners, and White Plains cards are all from his collection. 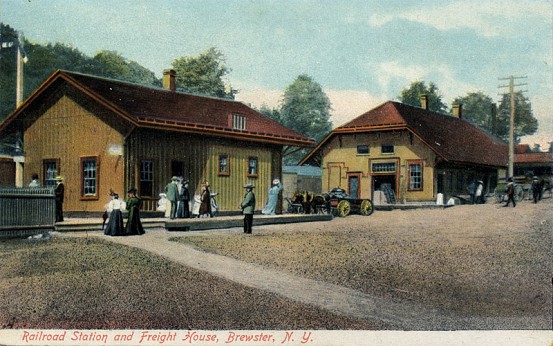 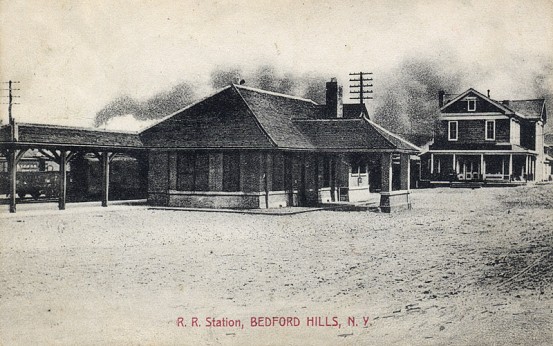 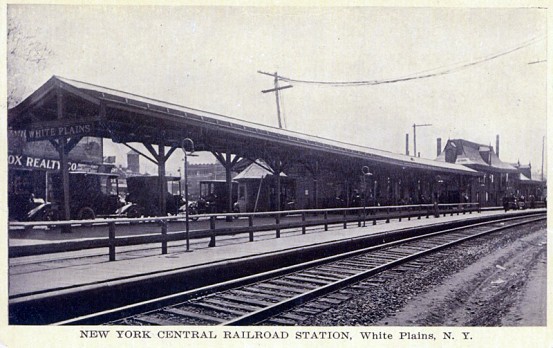 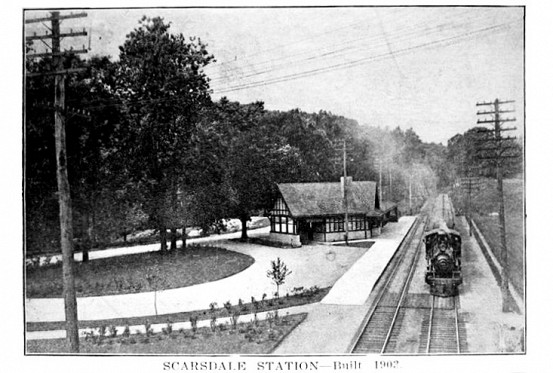 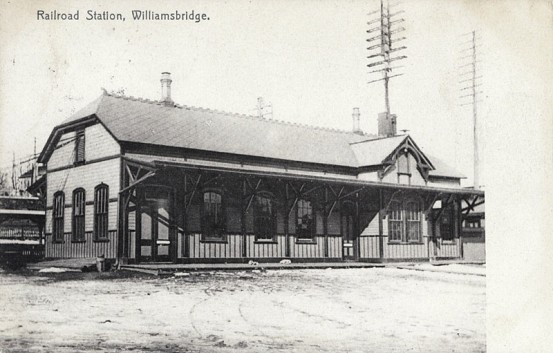 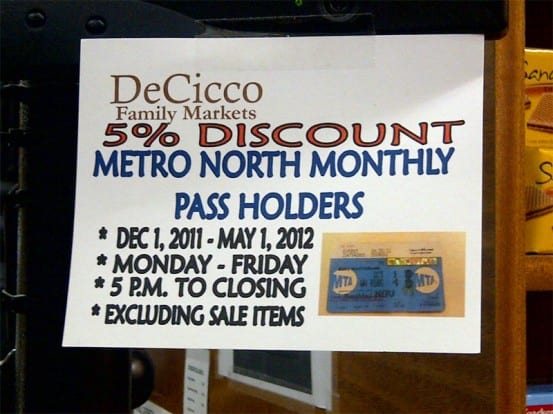