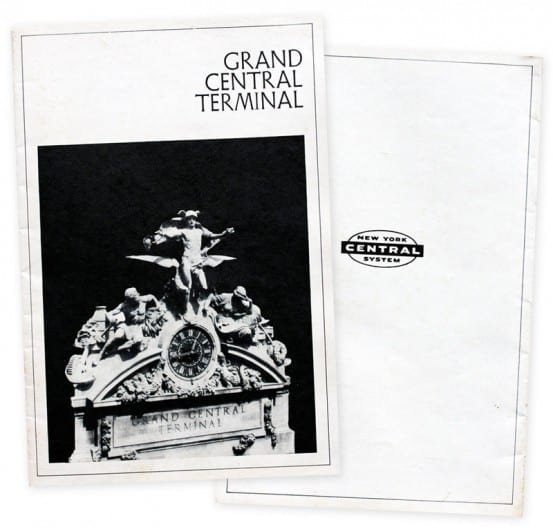 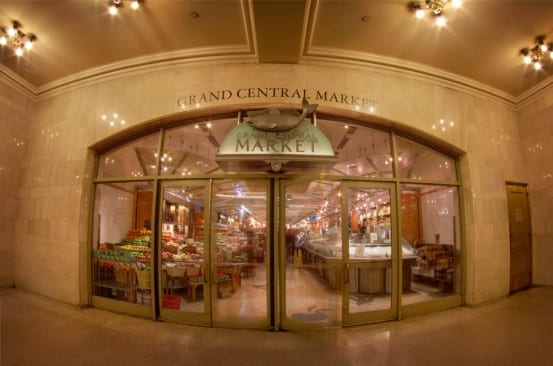 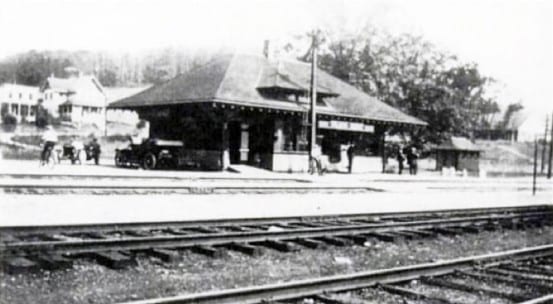 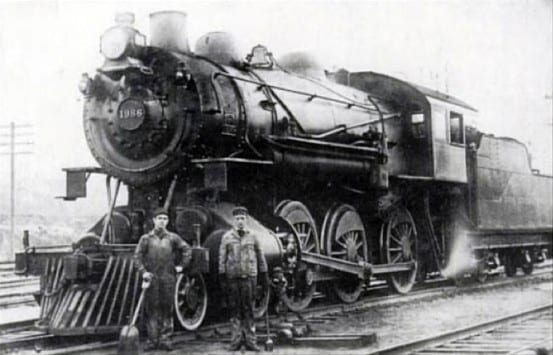 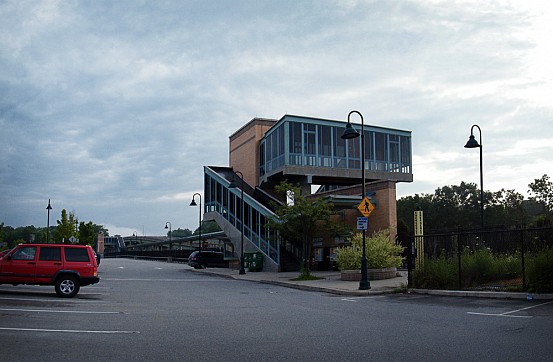 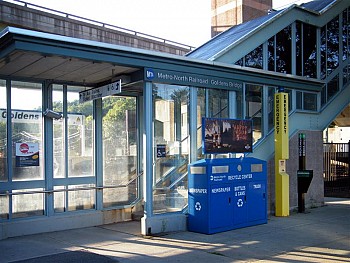 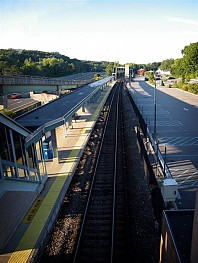 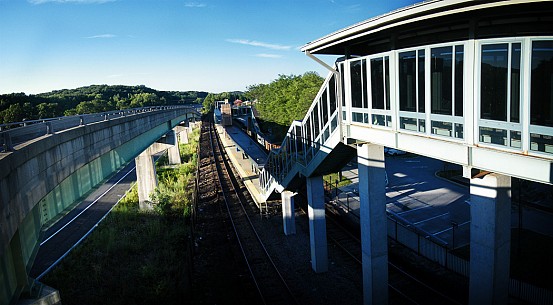 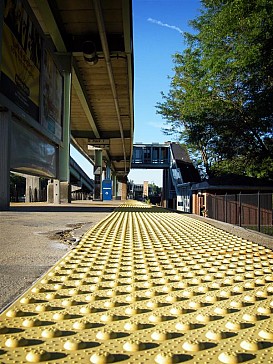 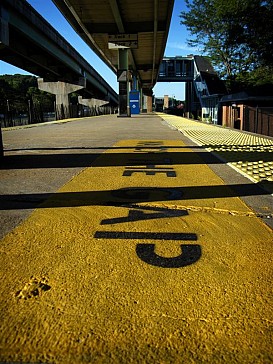 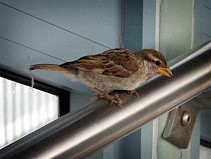 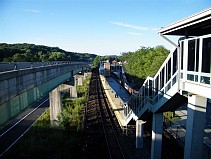 This timetable was uploaded by usroadman. Clicking it will bring you to the original image, posted on webshots.